A happy planet is the scarcest resource of all 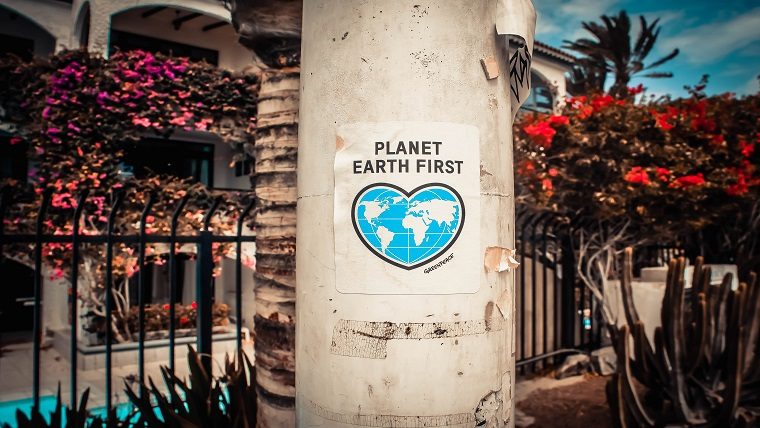 The question of what constitutes happiness and well-being, and how to measure it, is generally very central to our discussions here at THNK. The New Economics Foundation's Happy Planet Index came into being as a result of precisely our concerns (and many others', without a doubt) about the hugely limited notions of progress based in finance and economics. Just recently, Nic Marks presented the ideas underlying the Happy Planet Index at TED. An inspirational online talk resulted.

The New Economics Foundation designed the Happy Planet Index based on the idea that people should be happy and the planet should be happy, but traditional measures of progress do not show this. The only widely accepted notion of progress is based on a financial and economic definition of what progress is. It is based on the assumption that somehow, if we get the right numbers to go up, we will be better off and our lives will get better.

This notion is appealing to human greed because it implies that more is better by definition. On the contrary, Nic Marks argues, in the Western world we have enough and we have known for a long time that accepted measures do not meaningfully measure the welfare of nations. Robert Kennedy once eloquently said, back in 1968: “Gross National Product measures everything except that which makes life worthwhile”.

Hence, we need to redesign our national accounting systems based on important things such as social justice, sustainability, and people’s well-being. Why are we not thinking about the progress of nations in these terms? And why are statisticians not measuring this instead of just how much stuff we have? The true well-being of a nation is ultimately dependent on how successful it is at creating happy and healthy lives for its citizens.

It is important to note here that this success is obviously directly connected to how many of the planet’s resources we use. As such, the planet is the scarcest resource of all. Therefore, we should all aspire to lead the best lives we can, yet that do not cost the earth. Ways for countries to increasingly move in this direction are to use renewable resources to provide for electricity, to be as carbon-neutral as possible, to invest in social programs such as health and education, and to encourage social connectedness.

To contribute to building a happy planet, join the THNK Creative Leadership Program. Visit the program page to find out if you qualify or download the program brochure.