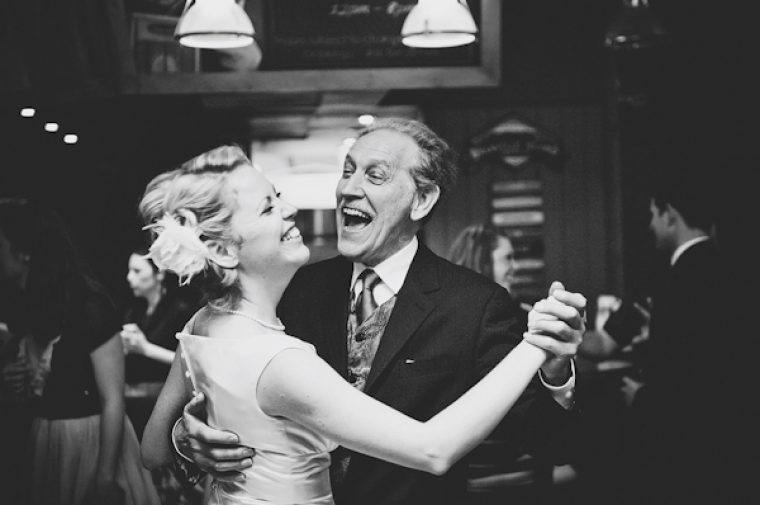 Would you want an extra decade or two of healthy lifespan, if you could get it through advances in longevity research? Does the thought that old age is a disease like any other, whose effects can be reversed, excite or scare you? What if our lifespan gains were substantially longer? THNK forum guest, longevity expert and SENS research foundation Chief Science Officer, Aubrey de Grey, takes us through some surprising scenarios with massively disruptive outcomes.

First of all, let’s get some things clear. It’s not about immortality; it’s about extending healthy living. Only the Gods are immortal. If you run into the proverbial bus, shoot yourself in the head, or fall from a great height, you will still die. In the future, however, you may not die of old age. According to De Grey, old age is a disease, one that we should treat like any other disease. In old age, damage to our body accumulates in several ways, with enormous consequences.

In 2000, De Grey arrived at the following breakthrough realization: Let the body create the damage; then repair it. The key insight: Repairing damage is easier than slowing down damage. We can focus our research efforts on rejuvenation as opposed to betting on slowing down aging. De Grey is confident we can make significant strides in this, enough to gain time by giving us 30 more healthy years.

This sounds straightforward enough, and desirable. Who wouldn't want an extra decade or two of healthy living? After all, our cosmetic industry is focused on eternal youth, with thriving businesses in anti-aging potions and hair coloring. The global beauty ideal is the youthful, healthy body.

There is surprising resistance to this idea of a few extra decades. Partly we don't want to get our hopes up, and so we find it easier to dismiss the idea out of hand. Or we can't imagine what it would mean for our lives, and we resist thinking about it. It seems that we are very emotionally attached to the stability of our current lifespans.

According to De Grey, we are fatalistic about aging and death, because we have always had it. People come up with pro-aging arguments, because they don't want to be disappointed, but also because they want to get on with their life. There was a time when that was a rational attitude, as there was no hope to reverse aging. But it no longer is. The depth of irrationality about pro-aging is really astounding. De Grey calls it the pro-aging trance.

What if we assumed, for argument’s sake, that most of us could get another three decades? Live to a healthy 100, maybe 110 or 120. Imagine what that would change in our lives. There would not be much point in retiring at 65, or even at 70, and it would probably not be possible financially anyway. Why do all of our learning before we are 25? Why get married at a certain age, or spend a full century with one partner? Would it still make sense to stratify the ages of our life into learning, work and retirement?

Even if we are eased gradually into this scenario, the effects are far-reaching. We would need dramatic reframes about work, education, family and finances rather than gradual adjustments. We could even reinvent everything: Why would we want to base our newly possible life on the old one?

But it gets much better – or much, much worse, if this already disturbs you. If we make steady progress in reversing the effects of old age, we will reach what De Grey calls longevity escape velocity: We will extend our lifespans faster than we age. We will rejuvenate for a decade, and in that decade we will find new ways to rejuvenate ourselves. If we keep this up, we will start to live to 200, 300, or even to 1000. Some researchers claim that the first human being that will live to a 1000 has already been born. I needed some time to let that sink in when I first read about it.

This could even be a cautious prediction. For De Grey, it’s not one person who will reach 1000, but probably a whole cohort. He makes even bolder claims: A four-digit lifespan is conservative. His reasoning is as follows: If we care about the no. 1 cause of death, old age, we will start to care more about other causes and diseases, and have a much greater incentive to cure them. The outcome of this renewed focus? “The truth is that most people will literally live forever”.

Talk about disruptive consequences. Two young bodies are dancing at a wedding. Nothing unusual about this picture. But it’s actually the bride dancing with her grandfather - or is it her grandson? There is no way to tell from the way they look and behave. This scene will likely take place before the end of this century - one of the strange effects of massively extended lifespans. We will have to rethink population growth, risk-taking, and most of all what we want to do with our very long lives. There is nothing in our experience of life at the moment that can prepare us for this.

What will you do?

How realistic are these scenarios? According to De Grey, there is a 50/50 chance to start extending lifestyles through reversing aging in 20 to 25 years. The core issue is getting enough funding. Google’s interest in the topic has put the issue on the map again and its investment in Calico may significantly boost research efforts.

We are entering a decade in which work on mice will start convincing people that aging can be reversed and lives will be extended. Until then, we might want to start thinking through some of the choices and the consequences. Would you opt for reversing your aging process? How would you have to live in terms of ecological footprint? What will your contribution to society consist in? This brings us to a fundamental question: What makes your life worthwhile now? And will that make your life worthwhile for an extended, and possibly a massively extended lifespan?

As Woody Allen famously put it: Eternity is a very long time, especially towards the end.