Change the world. Drop out of school! 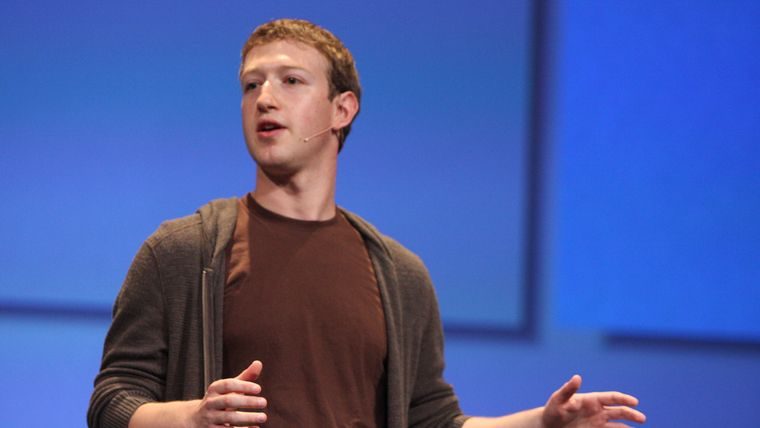 When you’re super smart and want to learn – or simply don’t fit the mold – what other choice do you have? Some of the world’s greatest creative leaders didn’t have the patience to earn their degree. They dropped out, found a way to create the type of education they needed. And changed our world.

School’s not for everyone. All that linear thinking and standardized examination. Looking at the article “8 famous Harvard dropouts not named Gates or Zuckerberg”, you see an impressive list of people who just didn’t fit in, and yet made it somehow. On their own, or with some help.

Edwin Land, co-founder of Polaroid, dropped out to focus on research. In his lifetime he had registered than 500 patents and introduced the world to instant photography. Then there’s Buckminster Fuller, certainly one of the geniuses of the 20th century. He dropped out, went back, got bored and dropped out again. And went on to invent the geodesic dome.

Interestingly enough, once they’d proven themselves to the world, many of these dropouts later received honorary degrees. Not to bash Harvard, but it’s as if they wanted to claim credit retroactively for creating these innovative souls.

It’s tempting to think of what Bucky and Bill and Edwin would have been able to achieve had their education better suited their needs. Perhaps a single institution wasn’t enough – or maybe the concept “institution” is all wrong, and these famous dropouts had to drop out in order to find the various bits and pieces of education and inspiration and experimentation they needed to achieve that gut feeling we call “vision”.

If that’s the company dropouts are keeping, count me in!

“College psychiatrists by no means disapprove of all dropouts,” the 1962 Time article says. “If dropouts lack ‘motivation,’ it may be a healthy reaction against too many rules and goals that—for them—are momentarily false.” And perhaps dropping out actually provided the motivation needed to look elsewhere for a satisfactory learning experience, and the chance to create something no one ever imagined possible.

To find out what an unconventional, exciting leadership school looks like, join the THNK Creative Leadership Program. Visit the program page to find out if you qualify or download the program brochure.