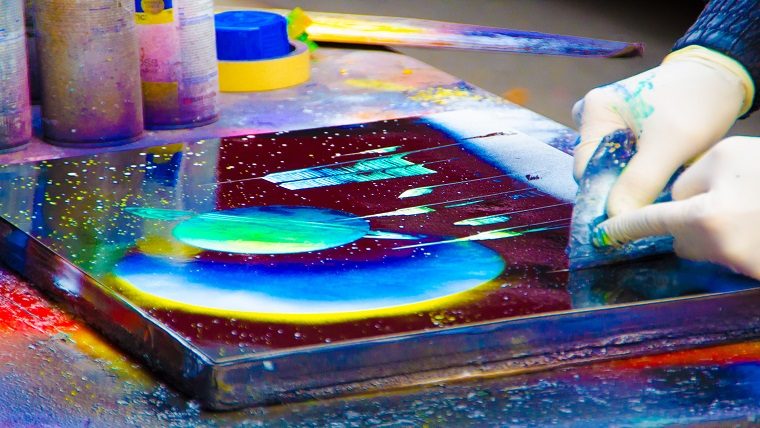 Charles Limb recently presented his hugely interesting research findings on the neurological aspects of creativity in the brain. What his research appears to show is that significant parts of the brain need to temporarily be shut down for us to resist our inhibitions and allow for the innovative impulses that are being generated by our brains.

What we generally argue at THNK is that the arts tend to allow for people to do this more naturally, whereas science often appears to be stuck in counterproductive processes that generate alleged innovation. If Limb's findings hold true, they are another clearcut piece of convincing evidence that science has to catch up with the arts—the sooner, the better. We’re up for the challenge!

Charles Limb is a surgeon, who has taken to studying the process of creativity in the brain. Being a talented musician himself, he knows from experience that "artistic creativity is magical, but it is not magic". Hence, he views it as a neurological product that can be examined by using rigorous scientific methods, just like we would study any other neurological process. So how is it that the brain is able to be creative?

Charles Limb has set out to study this question by using MRI scans to look at what happens in the brain during, on the one hand, an activity that is memorized and, on the other, doing something that is spontaneously generated or improvised. To date, he has focused his research on musical creativity. He has had jazz musicians learn a specific piece of music and then play it while having an MRI scan. Alternatively, he had the same musicians improvise while their brains were being scanned. He did the same thing for rappers: he had them memorize a rap that was written for them and, alternatively, had them freestyle while being scanned.

Interesting results have ensued: the MRI scans show a clear contrast between the parts of the brain that are active when improvising, versus the parts of the brain that are being used when doing something that is memorized. Additionally, subjects have been proven to have heightened brain activity when doing a comparable task when the one task is creative and the other is memorized. An interesting assumption follows. For an individual to be creative, a specific association is needed in his or her frontal lobe: those brain areas that are associated with self-monitoring need to shut down when areas associated with self-expression turn on. This actually serves the purpose of us not being inhibited and turning down all of the new, generative impulses that are happening in our brains.

Unlock your creative genius in the THNK Creative Leadership Program. Visit the program page to find out if you qualify or contact us at admissions@thnk.org.