Creative leadership is a learnable skill 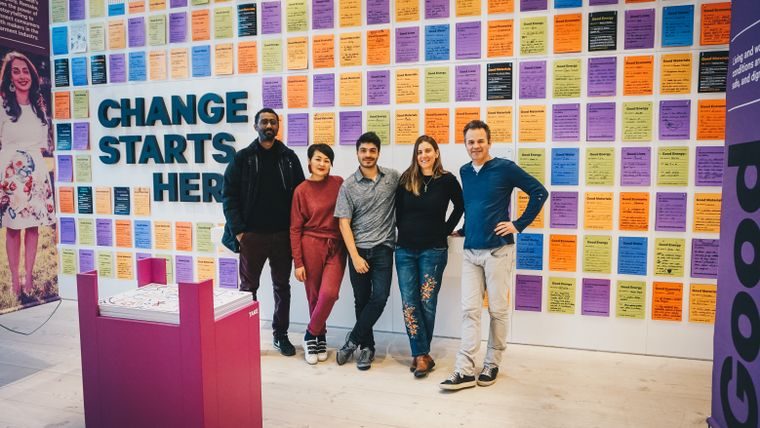 The potential to become a truly creative leader does depend to some extent on the unique combination of personal assets that an individual is bringing to the table—intelligence, talent, expertise, experience, and so on. Nonetheless, it also greatly relies on creative thinking as a skill that involves qualities such as the propensity to take risks, to turn a problem upside down and inside out, and to gain new and more multi-faceted perspectives. At THNK, we believe that more creativity is needed fast, and that this can be learned—in order to leverage this skill that has traditionally been associated with the arts and transpose it to the worlds of business and society.

Business thinking traditionally breaks down problems into separate pieces in an attempt to be descriptive. Creative thinking and leadership makes a bold and highly self-conscious effort to go beyond the tendency to analyze based on past experiences, known facts, and assumptions. It attempts to intuitively connect and integrate seemingly unrelated pieces of the puzzle, thereby dealing with chaos and complexity while explicitly accepting a divergence of mind.

Creative thinking works backwards and attempts to be prescriptive, based on a clear vision and the drive to create something new: it imagines a desired future state and figures out how to get there from where we are now. It builds on openness, intuition, and faith in unexpected possibilities. In this light, THNK perceives ambiguity to be an advantage rather than a problem that should be ruled out per se. The real world is full of complexity and ambiguity and we need to embrace this in order to move forward.

At THNK, we believe that creative leadership is a learnable skill that is primarily related to the ability to deal with dilemmas by examining belief systems and deeply held assumptions, as well as critically testing them so that a decision is made through a real shift in perspective. THNK aims to train creative leaders to do this by functioning as vantage points between fields, disciplines or cultures, so as to integrate different perspectives and related concepts into entirely new and unexpected solutions for business as well as towards social innovation.

Discover, nurture, and embrace the creative leader in you in the THNK Creative Leadership Program. Visit the program page to find out if you qualify or contact us at admissions@thnk.org. 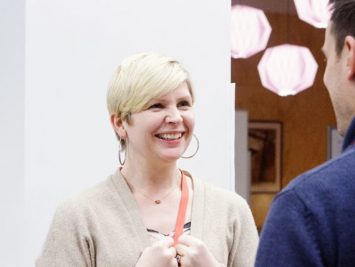 What is Creative Leadership?

Creative leadership is a philosophy and an act of creativity and innovation. Learn more about leadership theories for improving creativity. 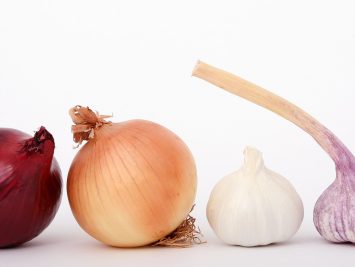 Creative leaders are original. They take the road less traveled, they champion novel ideas, and they introduce and advance innovative ideas. 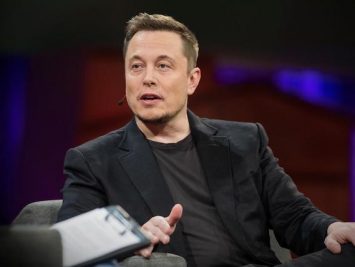 In this article, we cite a number of modern influencers of creative leadership, who have fed the inevitable rise and recognition of Creative Leadership.