Creativity identified as the number one leadership competency by 1,500 CEOs 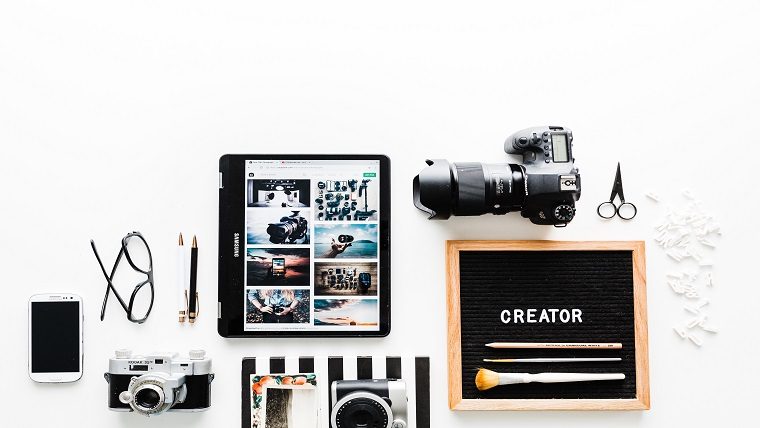 IBM’s Institute for Business Value recently published a study with interesting findings. 1,500 Chief Executives were interviewed and they widely identified one leadership competency as being more important than all others: creativity. In fact, they identified creativity as “the most important leadership competency for the successful enterprise of the future”. We at THNK feel very much validated by this conclusion. This is another convincing piece of evidence which demonstrates that a big change is underway in the corporate world that requires a new generation of creative leaders.

The IBM study indicates a remarkable shift in attitude: global complexity is the foremost issue confronting CEOs and their enterprises today. Historical assumptions have been shaken. CEOs all over the world are now experiencing the realities of global integration. The world is massively interconnected—economically, socially, and politically—and operating as a system of systems. Against that backdrop of interconnection, interdependence, and complexity, business leaders around the world are declaring that success requires fresh thinking and continuous innovation at all levels of the organization.

According to those interviewed by IBM, three primary characteristics distinguish creative leaders. They disrupt the status quo; they disrupt existing business models; and, they are capable of disrupting organizational paralysis. Taken together, these recommendations describe a shift toward corporate cultures that are far more transparent and entrepreneurial. They are cultures imbued with the belief that complexity poses an opportunity, rather than a threat. Risk is to be managed, not avoided, and leaders will be rewarded for their ability to build creative enterprises with fluid, rather than absolute, business models.

CEOs are now signaling a new direction. They are telling us that a world of increasing complexity will give rise to a new generation of leaders that make creativity the path forward for successful enterprises.

To reignite and harness your creativity, join the THNK Creative Leadership Program. Visit the program page to find out if you qualify or contact us at admissions@thnk.org.