100WEEKS: The disruptive platform that will transform the way we donate 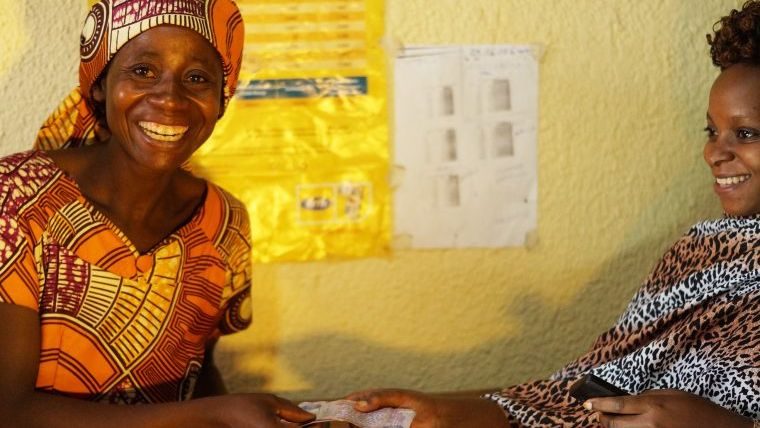 Jeroen de Lange was halfway through the Executive Leadership Program when he used the THNK tools to come to a killer insight which lead to the creation of 100WEEKS and a path out of poverty for the some of the poorest individuals in developing countries.

Jeroen's platform is an example of disruptive innovation overhauling the way we donate, but it didn't happen overnight. “Now when I tell the story of my project it seems simple, but before I came to this concept, I went through a lot of iterations. It’s about being open to feedback. You have to talk to a lot of people, then you get ideas.”

It all began when Jeroen was working as a Senior Economist for the World Bank and he heard that someone was running an experiment to send money directly to people living in poverty. Jeroen is honest about his initial reaction. “I thought it was a stupid idea.”

As a diplomat and an economist collecting data for the World Bank, Jeroen had observed extreme poverty while living in Rwanda, Uganda, South Sudan, Kenya, and the Middle East. “There is a lot of misery. Mothers who don’t have food for their children every evening. Imagine the stress. They can’t get out of their deep, extreme poverty.” Jeroen became passionate about what could make real impact and could scale. Still, he couldn’t get over his assumption that just handing over money directly to individuals in need wouldn’t work. At that time, the prevailing belief surrounding charity was that recipients may misspend money and therefore it would be more beneficial to dictate what items or services the needy should receive.

Jeroen’s gut reaction was proven wrong. After A/B testing and randomized trials, the World Bank discovered that the experiment worked surprisingly well. The new research required a radical reframe of how we view the act of giving. Instead of the traditional model in which we assume that experts know what is best for poor people, it is actually more effective to let people living in poverty decide for themselves what is best for their needs. “Out of that came a whole stream of research about giving money directly to the poor. That idea stuck with me.”

Spurred by a desire to enhance his disruptive innovation skills and to make a leap in his personal development, Jeroen joined the THNK Executive Leadership Program. Early on, THNK Co-Founder Menno Van Dijk challenged Jeroen to leverage his international development experience to come up with a breakthrough concept that could scale. This would become Jeroen’s Endeavor, which is a core pillar of the program.

Jeroen already knew about Mobile Money, a system which uses SMS technology to text money between individuals. After conducting user interviews, he discovered the frustration felt by donors at not being able to see the impact of their charitable contributions and that so much of their donation went to cover the overhead costs of large organizations.

At THNK, Jeroen learned about the power of platforms. “I realized that if we are able to build a platform like Airbnb, connecting people in Europe, enabling them to crowdfund money and then just to give it directly to people in Africa, and to organize feedback about what they did with the money… hey! That would be good!” His creative question became “How might we create the ultimate customer experience of doing good?”

Jeroen started connecting the dots. “I was tying together that just giving money is an effective intervention. That if customers want feedback about the impact of their donations, I could use mobile surveys. It dawned on me that it needs to be a platform, not a traditional organization.” Jeroen remembers standing in front of a whiteboard covered in clustered clues and thinking “Wow, this could be something. Okay, let’s just start. That’s what you learn at THNK. You have to have a vision, a plan, and then you get going.”

They started with 10 women in Rwanda, sending them mobile money every Monday morning, and in doing so doubling their income. “What you see in the first month is that they move from one to two meals a day, which gives them energy. They’re able to pay doctor bills, buy a pair of shoes, their children go back to school, and they can repay their debts. They move out of the stress to survive. After they’ve repaid their debt they start to save, buy a plot of land, livestock, machines, tools, their own house. And of course those investments in assets help them stay out of poverty for a long time once the program ends.”

When asked why give money instead of lending, Jeroen explains that micro giving is more helpful to women who are not yet ready for their first micro credit. “They would consume a credit, not invest it, and end up with an even bigger debt”. In order to receive funds, the women have two obligations: fill in a financial diary tracking their spending and earnings, and attend coaching and financial literacy training in a group for 100 weeks. “Through the coaching groups, they become part of a community, get out of isolation, they help each other with ideas and because they have the money they can implement their ideas. And that is a simple scalable concept.”

The simple concept behind 100WEEKS turned out to be a prime example of disruptive innovation, revolutionizing traditional charity models. 100WEEKS is a game changer because donors get to see the impact of their donation. Additionally, instead of funding a large organization with high overhead costs, the money goes directly to the target group. “People know the impact because we do mobile surveys, we create infographics and sometimes you get stories or pictures back. You feel intimately connected, you feel an emotional bond, you literally see that you’re making an impact.”

Transforming the way we donate, 100WEEKS gets a lot of attention. In 2016, the team won a Social Impact Lab prize from PricewaterhouseCoopers for their startup, and have now accumulated a group of impressive partners offering support, including Google, fintech company Adyen, and tasty social enterprise Tony’s Chocolonely.

100WEEKS is based on the concept that a small contribution can make the world a little bit better, and that by scaling that concept, there can be serious impact. “It was all born out of the THNK process: sensing, visioning, prototyping, and the whole idea of scaling up. That was a big insight for me. 100WEEKS really would not have been born and had its current shape had I not been at THNK.” 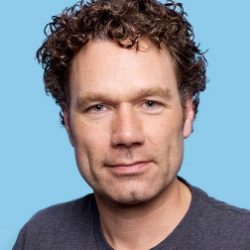 Jeroen de Lange
Founder
100weeks
"It was all born out of the THNK process: sensing, visioning, prototyping, and the whole idea of scaling up. That was a big insight for me. 100WEEKS really would not have been born and had its current shape had I not been at THNK."

To discover how the Executive Leadership Program can help you connect the dots to innovate your own project, visit the program page. 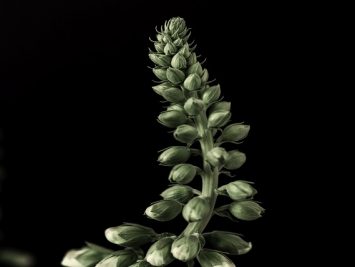 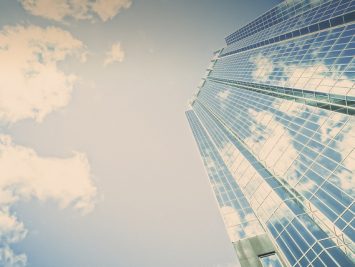 What is the magic ingredient to scaling? How come some businesses enjoy exponential growth and others – despite their best efforts – often hit a ceiling?