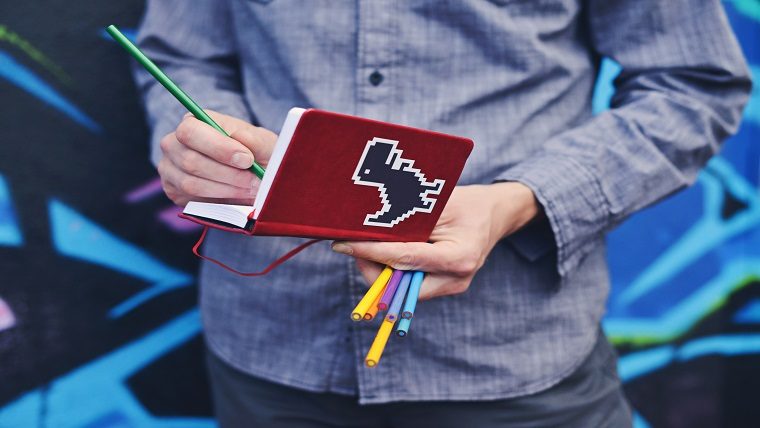 At THNK, we promote creative leadership. We believe both that leaders should be creative and that creative people can be good leaders. But what does the average person think about their leaders being creative? How are people who express creative ideas perceived by others? A recent study focuses on this question.

In a study entitled “Creativity and Leadership Perceptions,” which was recently published in the Journal of Experimental Social Psychology, researchers found that perceptions of prospective leaders as ‘creative’ made them less likely to be thought of as strong leaders. This is an interesting dilemma because most people agree that they would like leaders to be creative, yet the study found that they do not want people who express creative ideas to lead them. Unless, that is, the leader is first perceived as ‘charismatic’.

The study suggests that stereotypes of “creative people” and “effective leaders” clash in many people’s minds. A person expressing creative ideas can be seen as not being certain, not conforming and not being conventional, which are traits people would rather not see in their leaders. In this light, it should be noted that creativity was defined as “the ability to generate novel and useful ideas”, as opposed to just useful ideas. Clearly it is the ‘novelty’ that is causing the problems. In a separate study, participants did agree however that “creative leadership allows leaders to move an organization in profitable new directions,” and that creative leadership is desirable.

Moving today’s organizations in new directions will clearly take creativity. We want to help make companies more profitable, but also more socially responsible and more innovative. The disconnect between creative and effective must therefore be addressed. At THNK, we are addressing that problem head-on.

Spark your creativity and make your organization more innovative by joining the THNK Creative Leadership Program. Visit the program page to find out if you qualify or contact us at admissions@thnk.org.