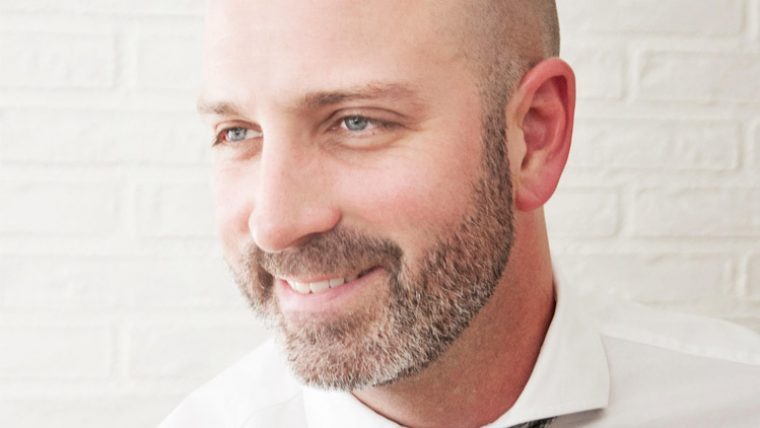 When he joined cybersecurity company Palo Alto Networks in 2015, it was a relatively small organization aiming to quadruple its staff in a short amount of time. With Brian spending much of his work day interviewing an influx of potential hires, he had to find a way to avoid acting as a bottleneck to existing staff accomplishing their targets. From this, empowered employees and a culture of independence emerged.

The power of 'How'

“It is a practice—getting people comfortable with the idea of asking for help,” shares Brian. “I don’t know that that’s really our nature. We all want to believe that we have the answers.”

In addition to encouraging his team to have the courage and confidence to ask questions, Brian leads by asking questions.

“It’s very difficult to walk around and tell people what to do. There’s no joy in that.” Instead, Brian asks his staff questions about what needs to be done: “How does this work?”, “How could we do this better?”, “How are you doing this?” Brian says that he asks “How” so often that it’s become a joke at the office. “Everybody knows it’s coming.”

I asked Brian why all his questions begin with how. “How is a nice word,” Brian tells me, “It’s not as confrontational as What or Why. Phrasing the question correctly takes some effort because our defaults are to go to What and Why, but How is much more open. For instance, rather than saying ‘What are you doing?’ I can ask ‘How are you doing this?’ Or rather than saying ‘Why did you do that?’, you can ask ‘How did you arrive at that action?’ And that’s a lot less confrontational. It’s less focused on the person, and more focused on the process that the person went through when you talk about How.”

“At THNK, we go through the practice of defining the creative question. The better defined you can make that question, the easier it is to enable people around you to participate and help you find an answer. Often if you’re not finding the answers that you’re looking for it’s because you’re asking the wrong question.”

Brian registered for the Creative Leadership Program while he was on a six month sabbatical from Dell. By the start of the program, Brian’s planned Endeavor project had fallen through. With no venture and already questioning his next career step, Brian felt rudderless.

“I was suddenly this person that had no idea what they were going to do next. I met with my coach Paul van ’t Veld and we had a discussion about it. I had no idea what my passion and purpose was. Paul asked me a really powerful question: ‘It’s your time, what are you going to do with it?’”

“What I chose to do was to go ask for help. I built a pitch around it: the idea of exploring now”. As he developed a set of skills he could use for his next career step, Brian invited his THNK class along his journey to discover his passion and purpose. His classmates began referring to his search as “Finding Finley.”

“It started me down a path and a practice that I found to be really valuable which was interviewing. Accepting invitations, the generosity of the people around you, exploring something new, and asking questions. I was surprised and delighted to discover that when you ask the question, people want to help. That’s when it became clear to me that I had a passion for people. If people ask me today what’s my passion, I have a passion for people. I have a passion for helping people be successful or to find what’s next.”

Leadership instead of management

“THNK was a great opportunity to get grounded in principles of leadership, of creative design, how to enable people around you, how to enable creativity, how to scale the creativity or the productivity that’s happening around you and fixing that with a growth mindset approach. When I left, you have all these tools to go and build new things, build your own methodologies, build your own practice, create your own ideas around leadership, or creative design, or social impact, or whatever it may be. I think people walk out of THNK with that: going to enable a group of leaders that will go change things.” 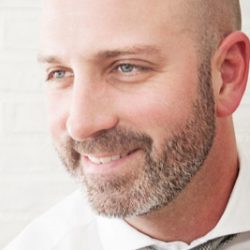 Brian A. Finley
Executive Vice President of Business Market Sales
KPN
"THNK was a great opportunity to get grounded in principles of leadership, of creative design, and how to enable people around you."

The shift in Brian’s mindset from management to leadership became clear when his team at Palo Alto Networks nominated him for 2016 Multiplier of the Year Award. Based on the book Multipliers by Liz Wiseman, a “Multiplier” is a leader who makes everyone around them smarter. They create other leaders and empowered employees, thus having an exponential effect on the work. Brian was shortlisted for the prize and completed a series of assessments, interviews, and a 360 analysis. In March, he won the award.

Brian is one of the inspiring leaders who took part in Class 4 of the THNK Executive Leadership Program.

To discover the power of creative questions for empowered employees and to join the upcoming program, visit the program page.

Leading with love: Three ways leadership can show love in the workplace 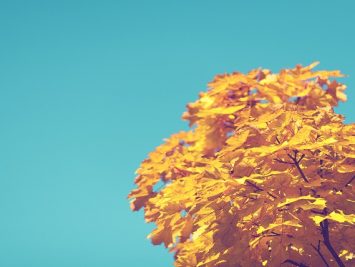