Feeling unseen at work? You’re not alone and here’s how to overcome it 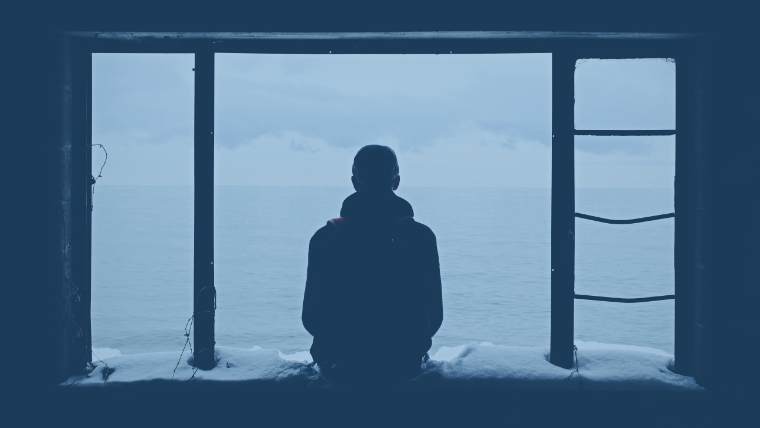 One result of the COVID-19 crisis is that many people in organizations are struggling because they are feeling unseen. I spoke with fellow THNKer Mandy Chooi – an organization and leadership transformation consultant – about this phenomenon.

Mandy, are you observing this too?

I’ve been observing the same things. It seems to depend on the kind of company and the structure and culture of the company. Larger organizations have something called a crisis plan. And people are used to the fact that in the crisis plan, the first thing they talk about is essential and non-essential. The thinking, the mindsets, the feelings of being excluded or included are very clear.

In the beginning, nobody fights that because it makes sense. When you have a huge accident on the highway you don’t want every driver to stop and help clear the crash; you want the people who know what they’re doing to come in, impose order and, once everybody’s fine, things go back to normal. What I’ve seen in the early moments of this COVID-19 crisis, everyone was almost comforted by the fact that there are people who know what they’re doing and allowed them to make decisions. But this has gone on so long that the mindset is changing. We don’t really know if a small group of people making decisions actually is the best way right now. Maybe there are many perspectives that need to be considered. And then, people start wondering whether those decision-makers are seeing everything. Maybe they have blind spots and it boils down to this feeling of “why are they excluding me?”

In smaller companies, where remote working cultures have been common, or those who have always maintained a democratic non-structure, they don’t have this, because they probably didn’t have the luxury of having an established crisis plan. They have to go back to their roots which is “Let’s get everybody’s best thinking, let’s be as agile as possible. Let’s all decide what’s the best way around this.” Together they come up with ideas and solutions by breaking into smaller teams and letting everybody surface their ideas, on a weekly basis, for example.

What would be your advice to people who feel unseen or excluded?

When people say “give me a call if you need anything” or “you know I’m always available,” that doesn’t really amount to much. Do your own thinking of how you want to be included and why you want to be included. What will you gain from it? Do your own self-reflection and then offer specifics. Reaching out to specific people and offering specific help will turn into results pretty quickly.

And what would be your advice for the people who are busy making decisions and trying to survive and keep the company alive?

Put up a reminder that says “the one with the fewest blind spots wins” (quoting Mike Maples, Floodgate). Understand that you need different perspectives to get through this. We are in a novel situation so there are no best practices and definitely you shouldn’t rely on the standard old approach of those with big salaries and expertise to lead us through this.

Find a way to see the realities of these different perspectives and find a way to actually make these perspectives work for you. Everyone is overworked right now which means there’s no work-life balance at all. One of the benefits of letting go of the illusion of control and including more people is that you might spread the workload a little bit and as a result get a bit of your life back.

I’ve noticed many people who started a new role before the crisis are also feeling unseen.

Just recently I was talking to quite a few new folks in a company and they were left in the waiting room until more time is found to onboard them. And freelancers who’ve recently left their careers. I can imagine that it’s really hard. I call them the people in the new zones.

It’s a great time for self-discovery, and for your network to discover you, but whether you’re a new hire into a large company or you are a new freelancer, it’s pretty hard to start out on your own right now. Attaching yourself to a group that is considered established, and then learning and doing and offering something unique, is a good tactic.

Reach out to your network and find a few people or a few organizations or groups or tribes or whatever, who are doing something in the area you want to grow into, and who are perceived as already in the know. Offer your services there. Work for them. You may not get paid. But this is an opportunity because you are in the growth zone to learn something, be known for something that is unique and that you bring that others don’t. 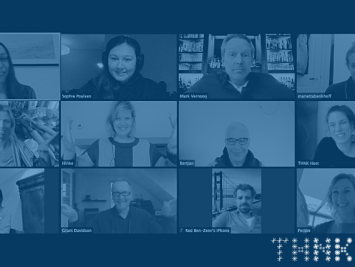 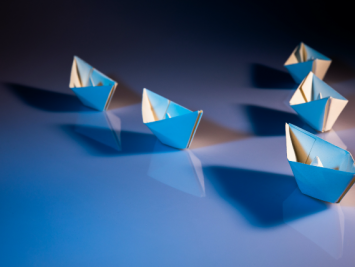 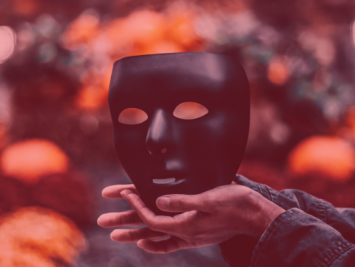