Football as a powerful tool for social change 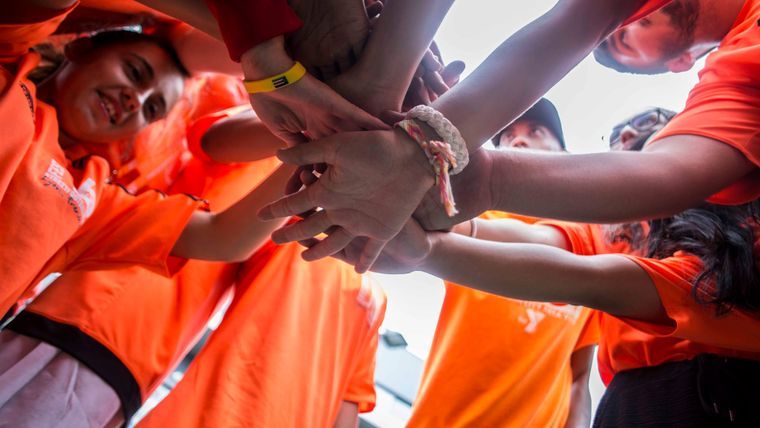 In 1994, Colombia's national football team traveled to the World Cup with a dream: to show the world the beauty of their country and to show their people the beauty of the game. They believed they could be world champions. Two games later, they were eliminated.

In their final match, footballer Andrés Escobar scored an “own goal” on his team’s net. Six days later, he was shot outside a bar in Medellín. The murder was widely believed to be a punishment for the own goal.

At the time of the assassination, Jürgen was living in Medellín, where he was about to begin his Ph.D. in Public Health.

One day, he happened upon two rival gangs walking onto a community football field, where they left their guns at the entrance and played a friendly match. It was at this moment that Jürgen decided to leave his Ph.D. program and pursue football as a tool for social change.

He created Fútbol por la Paz (Football for Peace), a youth project with an unconventional football program: teams included both genders and disputes were settled by the players themselves. As a result, players began to build relationships off the field, leading to a decrease in violence and an increase in social mobility.

Despite the success of Fútbol por la Paz, Jürgen realized that there was hardly any collaboration between organizations that used football as a tool to tackle social issues.

In 2002, Jürgen founded streetfootballworld, a global organization that connects grassroots football initiatives and amplifies their impact.

Today, with a global network of over 120 organizations and 6,000 professionals working in over 80 countries, streetfootballworld has collectively raised nearly €1 billion.

The power of football

With almost half of the world interested in football, the sport is a potent driver for social change. On the power of football, Jürgen says: “Football speaks to many people, it’s sort of a universal language. Young people are attracted to it and motivated to participate regularly and long enough to build a trust base and work on behavior change. It’s only a tool, but it’s a very powerful tool.”

In recent years, even the Fédération Internationale de Football Association (FIFA) has fostered its own initiatives for driving social impact.

Handshake for Peace, for instance, was a joint campaign between FIFA and the Nobel Peace Center to inspire peace, respect, and solidarity through the universal gesture of a handshake. As part of the pre- and post-match protocol, team captains and referees will shake hands before and after the match to show their support for the campaign.

FIFA also collaborated with streetfootballworld to build the Football for Hope movement, which aims to deepen the relationships between social development and football organizations, football clubs, individual players, and various commercial partners. With expert guidance from streetfootballworld, FIFA has supported community organizations from all around the world who help improve the lives of disadvantaged youth.

Leveraging the power of networks

In August 2017, streetfootballworld launched Common Goal, an initiative in which members — professional players, managers, and businesses — pledge one percent of their earnings to a central fund. Together, they allocate the fund to high-impact organizations that harness the power of football to advance the United Nations Sustainable Development Goals (SDGs).

At its core, streetfootballworld is a community. And we’re only just beginning to see the power of networks in bringing organizations together towards a common purpose. In this case, organizations from all over the world have come together to use football as a vehicle for social change. 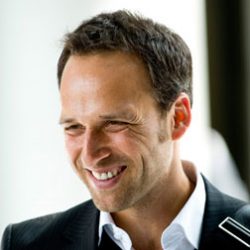 Jürgen Griesbeck
Co-Founder
Unleashfootball.com, Streetfootballworld, The Synergos Institute
"THNK is a very customized way of maximizing your individual leadership capacity. If you choose the right moment on your professional and personal journey, THNK can be a life-changing experience."

To discover how to leverage the power of networks in order to generate social change, join the THNK Executive Leadership Program. 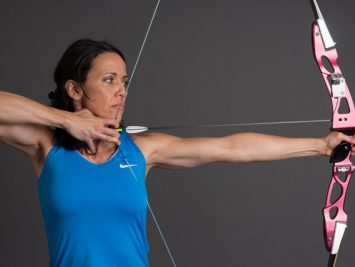 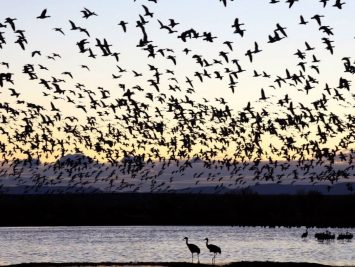 Getting innovation to scale: Networks

Human behavior is strongly affected by the way people are connected together. Read our seven methods for scaling that leverage the properties of networks. 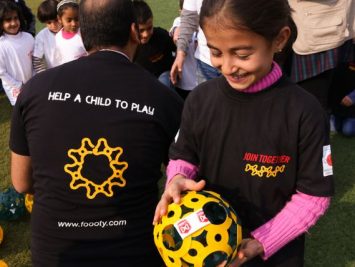 Foooty and the power of play