From Waste to Wealth: One woman’s mission to give trash value 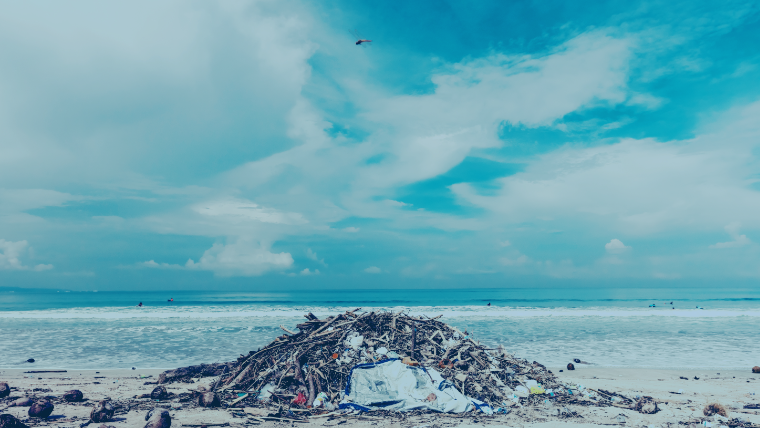 Growing up in Haiti sounds idyllic – beautiful beaches, mountaintop fortresses, a glorious coastline – but the second-largest coastline in the beautiful Caribbean is unfortunately also home to a lot of the ocean's trash (thousands of tons of waste per day). For THNK participant Regine Zamor, this sad reality was the inspiration for a huge opportunity.

In 2016, the world's cities generated 2.01 billion tons of solid waste. Managing waste properly is essential for building sustainable and livable cities, but it remains a challenge for many developing countries and cities. Regine asked herself, "How can we give this resource value? Trash is a resource, or at least it could be."

Finding the value in trash

Shortly after starting the THNK Executive Leadership Program, Regine decided to explore and apply the THNK tools to the issue of waste management in her hometown of Cap Haitien. Increasingly intrigued by her relationship with trash, Regine set forth on a mission to come up with a solution. Regine’s classmates introduced her to waste transformation companies around the world. “And so I met up with them, and they all had the same issues, which is zero-value waste or negative-value waste,” she explains. “And that is unseparated or mixed waste that primarily ends up in a landfill, on the streets, in the ocean. It’s the problematic trash, which is most trash.”

A first-generation Haitian-American, this topic hit home with Regine, as the country’s notorious Truitier landfill has dump trucks going in and out 24 hours a day, leaving 100,000 tons of waste each month across 200 acres. In a modern landfill, tightly packed mounds of waste are sealed under a rubber and clay barrier, and over a liner that keeps liquids from seeping out. Landfills are not designed to break down waste, only to store it. Garbage in a landfill does decompose, albeit slowly and in a sealed, oxygen-free environment. Because of the lack of oxygen, bacteria in the waste produce methane gas, which is highly flammable and dangerous if allowed to collect underground. It is also a potent greenhouse gas and contributes to global warming. 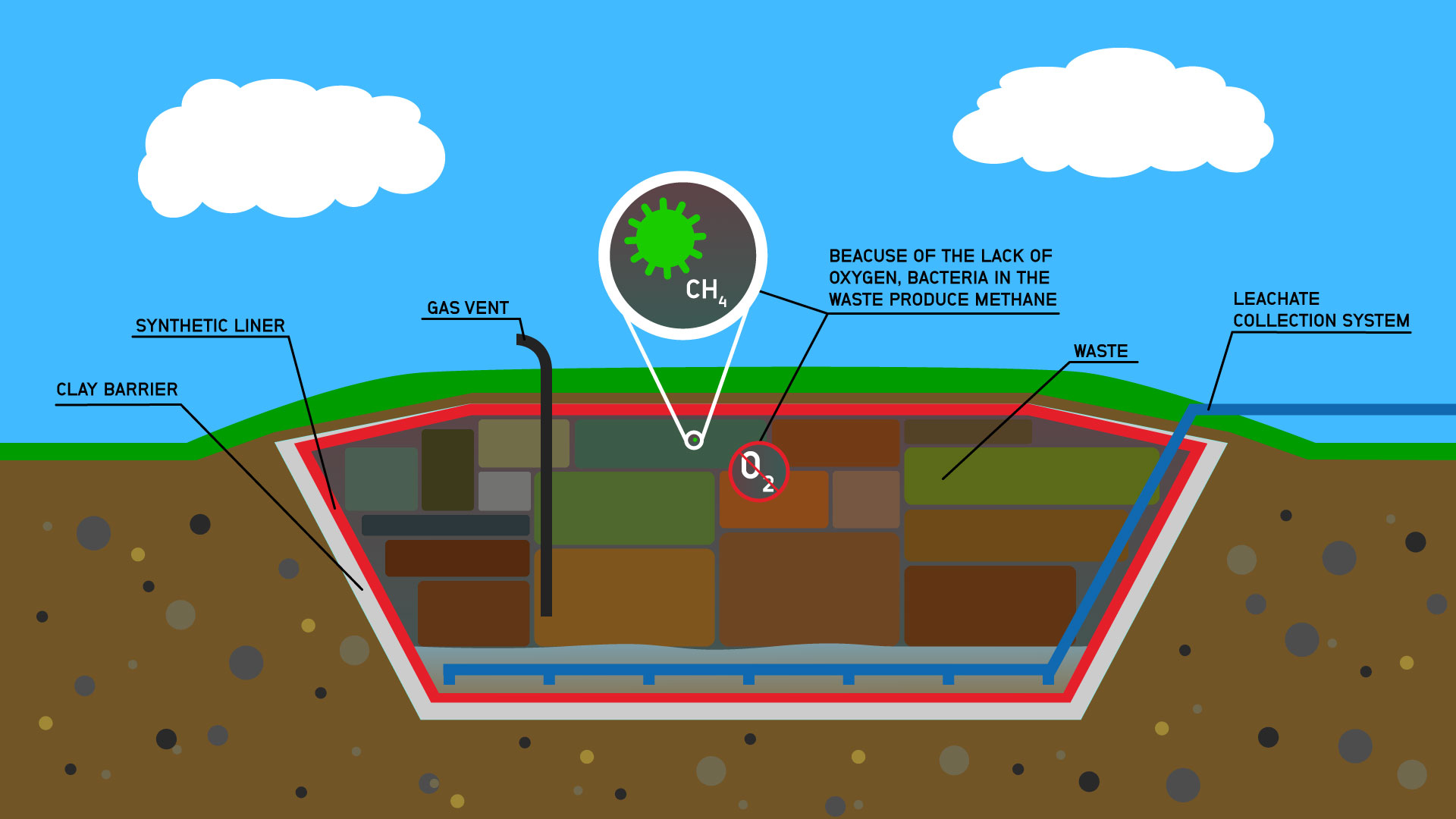 Determined to do something about this, Regine continued to talk to experts and other organizations in the field. Inundated with all of the technical and logistical details, she realized the most effective solution would have to involve a systems-wide behavior change: “Everybody connects with trash in some way or another. If we could change our perception and our behavior and our relationship to trash, then you could give trash value. That was our lightbulb moment: thinking about the fact that if we change our behavior and the way we think about it and if we play with value within the system between waste transformers and waste providers – which is anyone who has trash and anyone that transforms trash – then you can start to give trash a value.”

During this learning journey, Regine landed on a concept for her new venture: From Waste to Wealth, an “alternative economy where anyone can make money through reframing our perception of trash.”

Since 2017 when Regine joined the program, she has continued to connect with other THNK participants, constantly learning and adapting new ideas. In 2018, she attended a platform design workshop at THNK FSTVL, which gave her the tools to develop an MVP, run a pilot, create and test a business model, launch a website, and complete a low-fidelity prototype.

“Our initial idea was an Uber for trash,” she says, “connecting waste transformers with waste providers. Our concept is to incentivize people to sort their trash at the source so they can make money from it – but on a massive scale. We are creating this ecosystem for these two primary roles to interact and discover what will come out of that.”

Currently, Regine is exploring partnerships in Egypt, Bangladesh, and India before returning to Haiti, where the first pilot for From Waste to Wealth is planned for March 2020. In Haiti, where she also runs a development agency, Regine has conducted research proving that households are ready to separate their trash, are eager to contribute to a cleaner environment, and are willing to participate in this growing movement.

For Regine, From Waste to Wealth has provided her with a way to give back to her native country by making a strong impact: “Incentivizing waste separation is a powerful catalyst to open our minds and connect not just to trash and money, but our environment and potential. We want to see individuals that have agency over their environment and their lives so that we may all be able to live with dignity.”

***
Tell Regine about your relationship with trash by filling in this survey!

To innovate for good, join the THNK Executive Leadership Program. 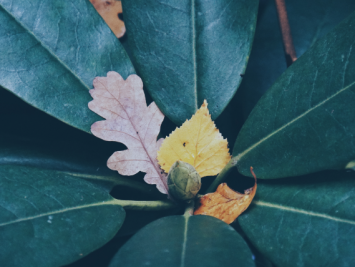 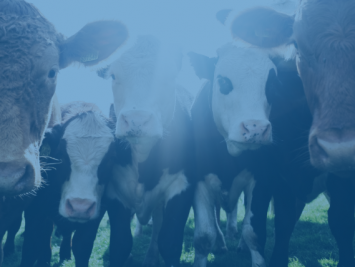 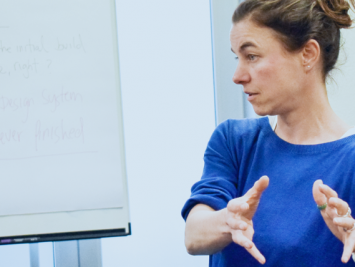