Apps for Amsterdam: Your chance to hack the government 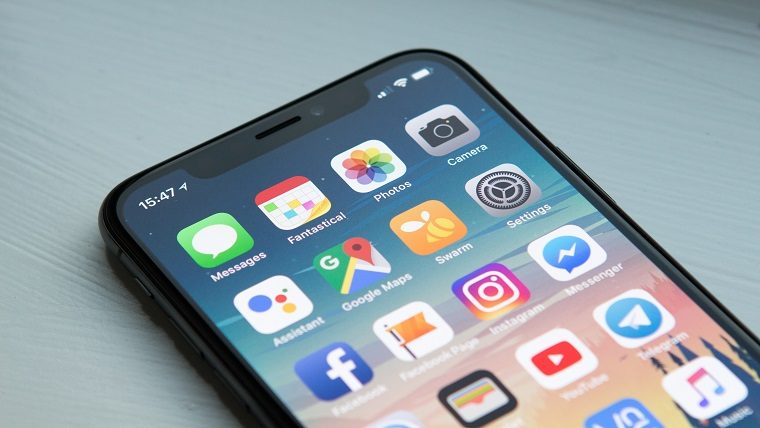 Amsterdam’s Open Data movement is about to accelerate with the launch of the Apps for Amsterdam Contest which will be announced tonight.

Waag Society, the City of Amsterdam and Hack de Overheid (Hack the Government) are challenging developers, hackers, entrepreneurs, corporation, and students to turn massive amounts of raw data provided by the City into new Web and mobile applications that benefit the public. These applications will be based on raw data such as traffic data, demographics, historical images, various incidents and many more.

Governments collect enormous amounts of raw data. The value of this data should not be underestimated. Making this data freely available will have a big impact on economic growth and social progress. Hence, it is in our collective interest to make this data—Open Data—accessible to everyone: interpret it, combine it, and visualize it appropriately.

The Apps for Amsterdam Contest is open to everyone and runs until early May. Participants will compete for cash prizes that will allow them to further develop their applications and offer them to the wider public. The contest is modeled after Washington's Apps for Democracy, which yielded 47 web, iPhone and Facebook apps in 30 days: an estimated value to Washington of US$2,300,000 based on an actual cost of US$50,000. Peter Corbett, creator of Apps for Democracy, will be one of the speakers at the contest’s launch on 16 February.

Frank Kresin, one of the founders of the Apps for Amsterdam Contest, is also one of THNK’s education advisors. He sees parallels between the approaches of both initiatives:

“Like THNK’s education concept, the competition is a live prototype based on collaboration between people from different backgrounds and disciplines and open innovation. The competition builds bridges between public officials and politicians, developers and citizens and solves a wicked problem: how to take government data that public servants have no idea how to use effectively and put it into the hands of people who know what to do with it – to the benefit of all.”

To build and grow your own project that benefits the public, join the THNK Creative Leadership Program. Visit the program page to find out if you qualify or contact us at admissions@thnk.org.