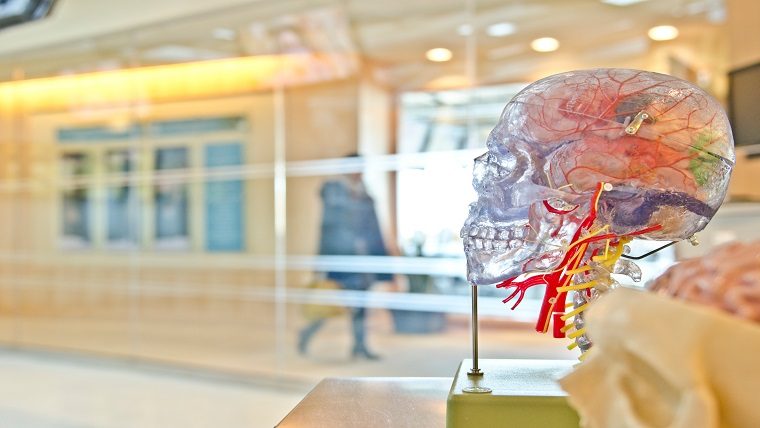 A new study is to be presented shortly that supports a neuro-scientific correlation between the practice of meditation and structural changes in the brain that benefit, among others, learning and memory. In other words, researchers appear to be finding real physiological changes due to formally practiced introspection. This is neuro-scientifically grounded evidence in favor of those leadership tactics focusing on human consciousness that are quickly gaining ground, such as Otto Scharmer's concept of "presencing". We are excited to hear more!

A new study by the Massachusetts General Hospital demonstrates that frequent meditation actually accounts for structural changes in the brain. It is the first time that meditation has been scientifically shown to lead to such changes.

An eight-week program of meditation appears to lead to structural changes in the brain because it makes measurable changes in brain regions associated with memory, sense of self, empathy, and stress. Throughout the eight weeks, the meditating study objects reported spending an average of just 27 minutes per day on mindfulness exercises. The investigators scanned the brain structures of the 16 study participants two weeks before and after they took part in the eight-week meditation program. Analysis of these brain scans found increased grey-matter density in the hippocampus—known to be important for learning and memory—as well as in structures associated with self-awareness, compassion and introspection.

“Although the practice of meditation is associated with a sense of peacefulness and physical relaxation, practitioners have long claimed that meditation also provides cognitive and psy­chological benefits that persist throughout the day,” says Sara Lazar of the Massachusetts General Hospital’s Psychiatric Neuroimaging Research Program.

To level up your self-awareness, compassion, and introspection, join the THNK Creative Leadership Program. Visit the program page to find out if you qualify or contact us at admissions@thnk.org.