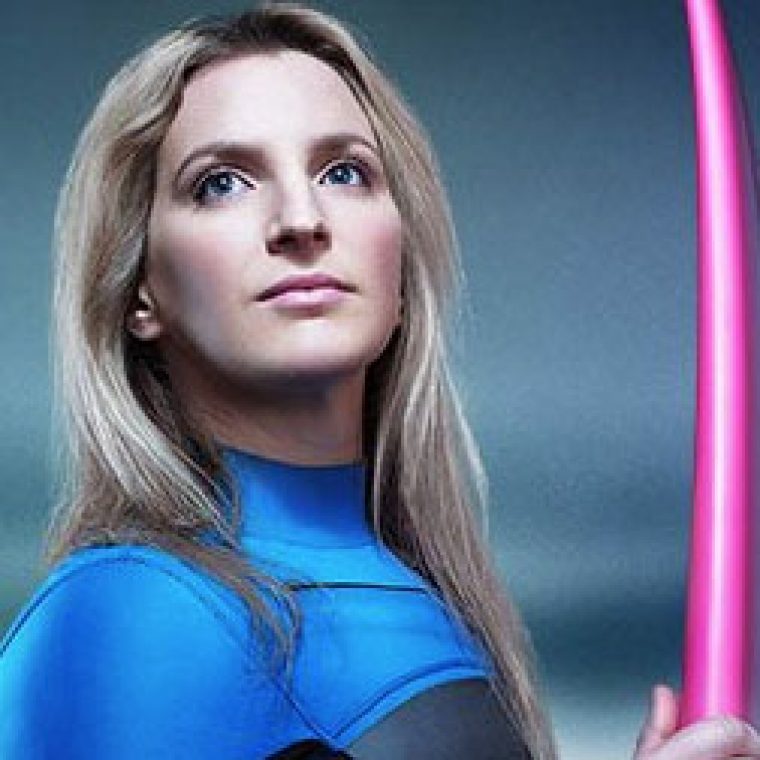 Her parents named her well.

Called after their favourite wave near their home on Ireland’s west coast, Easkey Britton inherited her parents love of surfing and their respect for the sea — one of Ireland’s first surfing families, they taught her to surf when she was just four years of age. She was the first Irish person to surf Tahiti’s Teahupoo, or ‘hell-wave’ as it’s more descriptively known when she was just 16 and became one of Ireland’s most successful professional surfers.

The Easkey wave breaks over rocks not sand, in Co Sligo so it barrels long and fast; Easkey Britton continues her namesake’s relentless energetic course. Not content with her lengthy string of competitive surfing accolades, she became the first woman to surf in Iran (while finishing her PhD. in Environment and Society), and founded ‘Waves of Freedom’, a project teaching women in an isolated and impoverished region of Iran to surf.

This month the 28-year-old is going back to Iran to establish the country’s first surf club that will be open to both girls and boys. Then, on returning to Ireland for a winter of big wave surfing on the west coast, she will push work forward in her new NGO. She wants it to reach beyond Ireland and Iran to explore how surfing and creative expression can empower vulnerable people everywhere.

Read the entire article in the Irish Examiner here.