Rethinking the Enlightenment in the 21st century 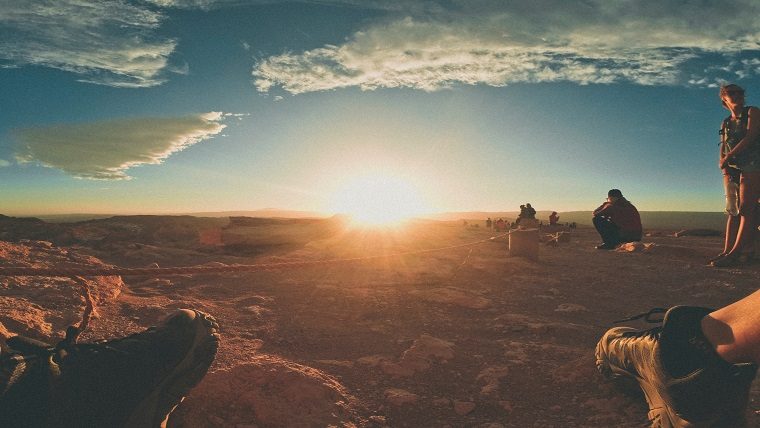 Anything we do at THNK starts from the notion that uncertainty is all around and very tangible. Both the public and private spheres are in rapid transformation, the challenges we are faced with become ever more complex, resulting in a need to fundamentally question the ways in which things used to be done. The same goes for the notions that traditionally have been the starting point of our intellectual thinking. They are no longer fit to help us problem-solve the challenges of our time. Yehuda Elkana, President and History of Science Professor at Central European University, makes this argument in one of this talks that we have summarized for you below.

In a video shot at the Holberg Prize Symposium 2006, Yehuda Elkana talks about the intellectual problems that the 21st century will have to tackle. He summarizes them as our need to deal with the “illiberal, intolerant and real dangers of the present world”, such as the effects of poverty, the environmental crisis, and the spreading of infectious diseases. How do we develop economic theory that is beyond mathematics and modeling and that integrates aspirations, norms, and values? How to deal politically with the fact that most of the world thinks of dignity and humiliation as political concepts?

The Enlightenment values that have been ingrained in the natural and social sciences and that are now implicit to our intellectual thinking are characterized by the linearity they assume and the linear thinking they promote. They assume rationality, objectivity, universalism and context-independence. These values are now proving to be inadequate, as they do not provide us with the tools to solve the problems of our age. In order to tackle these problems, Elkana argues, we need to fundamentally rethink them.

What is needed is a new intellectual attitude that liberates us from these limits, so that we can start to meaningfully discuss contemporary world problems. This new attitude needs to openly acknowledge the intellectual constraints that the complexity of the non-linear real world puts on us. In this light, Elkana argues in favor of an approach that is dialectical and embraces contradiction, that is context-dependent, and that emphasizes heterodoxy which makes a point of moving away from official or orthodox positions. All of this naturally leads to the merging of the different disciplines—the natural and social sciences, as well as the humanities—as this is “vital for our civilization”.

To discover and cultivate the values that will help you succeed in the 21st century, join the THNK Creative Leadership Program. Visit the program page to find out if you qualify or download the program brochure.