Amsterdam: One of the happiest places in the world 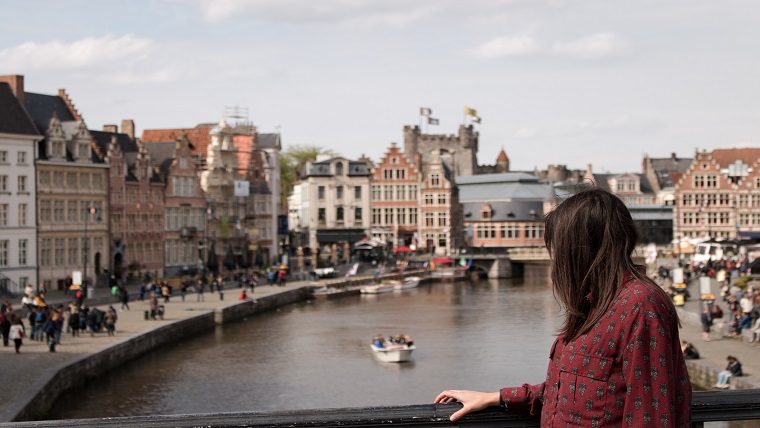 What constitutes happiness and well-being? And is it culturally and socially constructed? How to measure it? Many of the challenges that we are facing in the 21st century directly touch on the notion of well-being, as well as the difficulties related to the fact that well-being is not generalize-able, it's not perceived similarly by everyone, to say the least. What does this mean for THNK? If we want to encourage apt 21st-century leadership, how should we address the many different individual notions of what it means to "be well"?

Over the years, many parties have made efforts to complement narrow notions of Gross Domestic Product (GDP) to measure quality of life and social progress more holistically and psychologically. In this light, the term Gross National Happiness (GNH) was introduced in 1972 by Bhutan's former King, who initially used the terminology to confirm his commitment to building an economy that would serve Bhutan's unique culture, while explicitly respecting Buddhist spiritual norms and values. Like most psychological and social indicators, Gross National Happiness is difficult to define and measure. Nevertheless, it does serve as the primary vision underlying Bhutan's five-year planning processes. All policy that is to inform the country's development—economic or otherwise—is to pass a Gross National Happiness review before being formally accepted and implemented. This review is largely fueled by the idea that human society benefits from development only when material and spiritual development occur side by side.

Do you want to experience the happy city of Amsterdam? Join the THNK Creative Leadership Program. Visit the program page to find out if you qualify or download the program brochure.