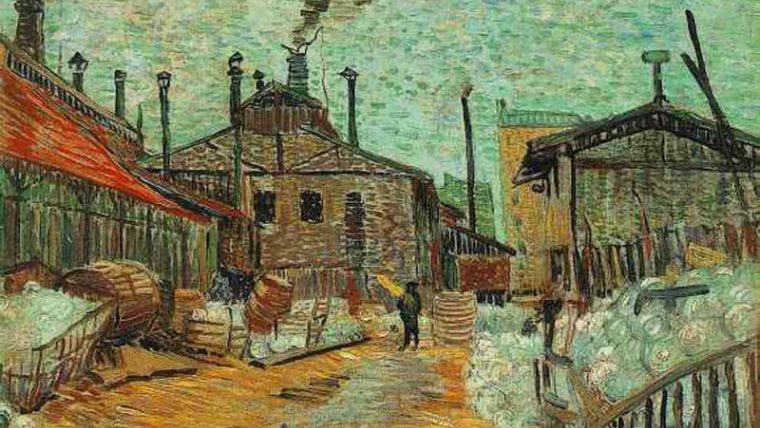 Nick Gerritsen sees the world in systems –– and it's not hard to understand why.

Currently overseeing a portfolio of ten companies, he also serves as a strategic advisor to two New Zealand government agencies and sits on the boards of two charities. Occupying a position at the nexus of tech, sustainability, and governance allows Nick a unique vantage point from which to consider society’s grand challenges.

You see, Nick is certain that our current systems are in their final act. Yet –– in the face of such daunting prospects, it's impossible to detect even the slightest hint of alarm in his voice.

Quite to the contrary, the serial entrepreneur speaks with a cool assuredness (and even optimism) when casually bringing up the demise of today’s incumbent operating systems.

To him, the logic couldn’t be any simpler.

“Our political institutions and economic mechanisms were built about two hundred years ago, and yet somehow we’re assuming that they’ll stick around for another two hundred years. So we’re left with industrial economics, industrial political parties, and even industrial research methodologies that haven’t been upgraded to meet the demands of our current age.”

It wasn’t always like this. When the first Industrial Revolution kicked off in the late 18th century, it ushered in tremendous advances in production, collective learning, and quality of life. By expanding the middle class’ access to products and services, growth economics evolved into an organizing principle of capitalism. But rather than honing in on user needs, this model measured financial health by calculating the profits of shareholders. Such an outlook incentivized privatization of resources and encouraged the growth of business at all costs.

There’s no doubt that the first Industrial Revolution and its successors enabled humanity to make great leaps and bounds socially, politically, and economically –– but did we go a step too far, threatening the sanctity of our precious planet?

Activists and policymakers now face a remarkable challenge in getting a critical mass of people to wrap their heads around the looming climate crisis. Yet, on the local level, we see a somewhat different reaction.

A proud native of New Zealand, Nick doesn’t hesitate to bring his home country into the conversation whenever he can. “We’re at the edge of the world, so we can’t exactly call someone up for a solution every time we run into a problem… The reality of isolation forces us to really think through issues and come up with our own authentic answers.”

Small countries in an increasingly complex world must ask themselves how they might go about mitigating the effects of climate change in the present. In some cases, these nations determine that they must break with old paradigms and embrace the search for alternatives, even if they have to go it alone.

When discussing alternatives, Nick invokes the wisdom of the Māori people, an indigenous tribe of New Zealand who believe that one earns the right to occupy land by looking after it. The growth-based approach of the colonizers saw them staking land ownership claims, extracting resources, and leaving for the next green pasture once an occupied territory had been depleted of its value. The Māori’s relationship with land, on the other hand, preconditioned the right to reap resources with the duty to regenerate them. In the eyes of the Māori, affording legal and moral rights to mountains, rivers, and forests was the only way to ensure their continued flourishing and in turn, the continued prosperity of the tribe.

“When you take sovereignty away from the people and give it to the land, you go much further than protecting the environment. This approach has serious implications for the sustainability movement,” Nick posits.

At the core of this philosophy is a deep appreciation for reframing tired paradigms to unlock new insights and ideas. Looking through the portfolio of companies Nick’s worked with through his organisation Crisp Start, a common thread emerges which echoes this line of thinking. Two of his ventures, NXT Fuels and CarbonScape, convert biomass to biofuels while a third, PressPatron introduces crowdfunding to journalism outlets. Meanwhile, KotahiNet harnesses the power of the Internet of Things (IoT) to bolster environmental monitoring mechanisms, and Excio brings culture and connection to your mobile device by showing beautiful images, local stories, and recordings. 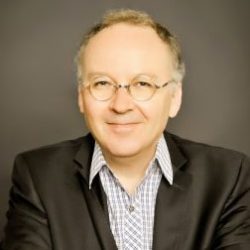 Nick Gerritsen
Director
Foodspy, Celsias Limited, NXT Fuels
"THNK has the ability to bring together talented people from different countries who have a common purpose. That’s the frame we need to adopt if we’re going to solve these big issues."

“The bottom line of all this is to have a sustainable life. You can call it circularity, clean tech, green tech, etc., but at the end of the day, it involves bringing together three elements: an idea, a manifestation, and a systems response,” Nick explains.

Combining these in essence, fosters a feedback loop. This is precisely what distinguishes impact economics from its growth-focused predecessor.  When profit is prioritized above all else, we neglect issues like climate change, habitat destruction, water scarcity, unemployment, and economic inequality because they don’t directly relate to the bottom line. In the absence of a feedback loop to gauge the effectiveness of their interventions, existing institutions find themselves gridlocked in silos which prevent them from making any headway on our collective societal challenges.

“If you look at climate change, for instance, we’ve wasted twenty years negotiating non-binding agreements. We have to ask ourselves, ‘What have we achieved?’ and at some point, admit systemic failure. Only then can we create a space for something new to happen,” Nick argues.

Now more than ever, it is vital for creative leaders to foster a deep connection to the people and planet they’re seeking to serve.  In the uncharted territory of impact economics, there’s no room to demarcate between the different movements seeking to bring about ‘the big shift’. While no one can “win” at sustainability, we can all definitely lose. Mapping systems, pinpointing allies, and searching for common ground are just some of the ways we can identify points of leverage to combat inertia and avoid catastrophe.

But a lot of these tactics are much easier said than done. That’s where Nick’s latest venture comes in; enter, Sam. Billed as the world’s first “Virtual Politician”, Sam was born of a desire “to close the gap between what voters want, what politicians promise, and what they actually achieve.”

Going beyond data analysis and number crunching, Sam assesses the holistic views, values, and opinions of New Zealanders in order to synthesize and promote policies that serve everyone while minimizing harm to the planet.

“We asked ourselves, how we might effectively devise an accurate political persona that can be applied to every other geography or culture, enabling local governments to track down the best information before having to make difficult decisions,” Nick explains.

“Building an AI doesn’t mean signing up to IBM Watson and all of a sudden, everything is sorted for you. Along the way, we’ve learned that it’s an iterative process that takes a lot of time. You have to start from the ground-up. But compared to where we began, Sam has learned exponentially and its responses have become increasingly sophisticated as the data sets have grown.”

Since going public, the project has caught the attention of newspapers and media outlets in more than 90 countries. But, with so much interest building around AI’s role in governance, questions have also begun to crop up over its darker sides. What might happen if we allow all of our decisions to be made by algorithms? Who would be left at the wheel in the short-term, and what might become of our species in the longer term?

Nick doesn’t shy away when faced with these difficult questions.

“We can’t all serve in the government, but we all know that it should serve us. This is the same approach we should take with AI. If you cede all control to the algorithms, you can make a pretty quick jump to the singularity. We have to own AI and use it as a tool in order to avoid a doomsday scenario.”

AI has the power to radically reshape society. Though it may come with a vast number of risks and uncertainties, as a vehicle of social mobility, it has the potential to drive us from growth to impact-based economic systems.

“If any people can do it, it’s us,” Nick proclaims. “New Zealand was the first country to give women the right to vote, one of the first to offer its citizens cradle-to-cradle welfare, and a global leader of the nuclear non-proliferation movement.”

Freed from the constraints of our current modes of operating, we will inevitably face a torrent of questions without easy answers. Yet, the promise of impact economics and the dawn of AI signals a potential renaissance in human artisanship and ingenuity which will make the journey worthwhile if we choose to stay the course.

To discover how to leverage the power of systems thinking in order to generate social change, join the THNK Executive Leadership Program. 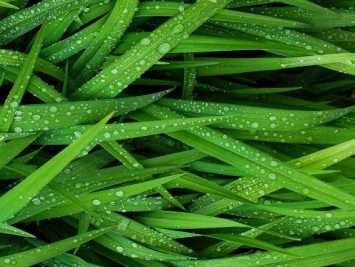 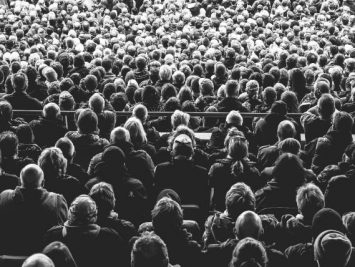 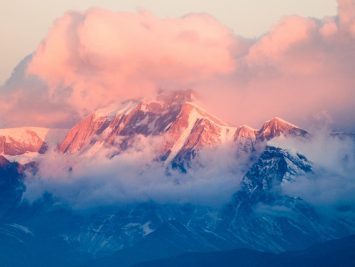 Resilience and vitality are essential for reducing stress at the workplace. Learn how to reduce work-related stress and foster innovative behavior.