Choosing the leaders we really need: Why psychological safety is more important than ever 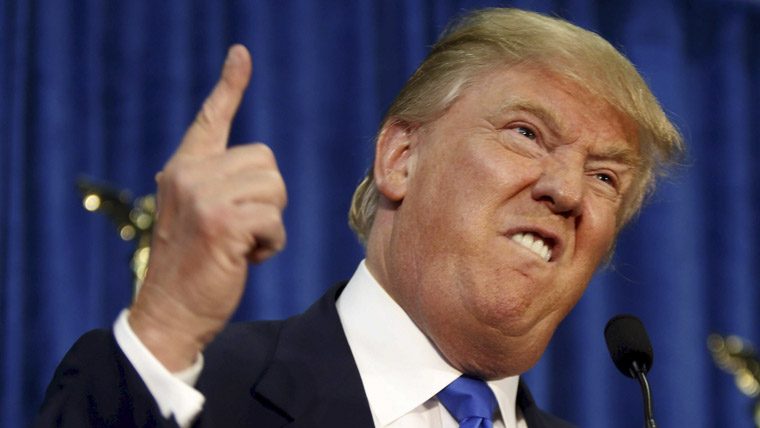 This article by was originally published in Dutch for NRC Live as part of the build-up to the upcoming Innovation Bootcamp, a three-day pop-up program delivered at the THNK Home in Amsterdam.

Times of crisis and uncertainty increase the attractiveness of dominant leaders. Feelings of powerlessness and the fear of losing control drive many people into the arms of assertive and charismatic leaders, hoping to be saved from the deep end of the swamp.

These dominant leaders play on our individual and collective fears: the threat of terrorism, unemployment, corruption, immigration, poverty, social inequality. They present themselves as strong leaders with a firm and uncompromising agenda. Donald Trump is the most notable example, but we can see these same characteristics represented in Turkey’s Recep Erdogan and India’s Narendra Modi. Along with their assertiveness, they exhibit dominance, narcissism, and aggression.

In business, the myth of the "Rock Star CEO" is still very much alive. These are the charismatic leaders who touch billions of people with their personal vision– the whole world connected via internet (Mark Zuckerberg of Facebook) or the colonization of Mars (Elon Musk from Tesla and SpaceX). They give us hope that humanity is capable of overcoming loneliness and even death.

The Romance of Leadership

According to the “romance of leadership” theory, organizational success is disproportionately attributed to the leader. We consider the leader as the driving force behind any and all positive outcomes during his or her regime. Today’s financial markets are particularly sensitive to the cult of the CEO. During the fifties and sixties, in the three days following the sudden death of a CEO, the company’s stock price changed an average of three percent. Since the nineties, the average stock price fluctuation has risen to eight percent.

Daring leaders and disruptive thinkers help improve the world. Apple’s Steve Jobs transformed how we use technology and Amazon’s Jeff Bezos has forever changed the way we shop. Both charismatic men with a strong vision and a deeply rooted dissatisfaction with the status quo. Both dominant personalities with a low tolerance for criticism and a short fuse.

The zealous worship of the lonely man (or in sporadic cases, woman) at the top of the pyramid is in stark contrast to the daily reality of the way in which business results are generated: through teamwork. Teams today form the core of almost every organization. Groups of people working together innovate faster, spot mistakes sooner, and find better solutions than individual employees working on their own.

The Importance of Psychological Safety

For years, Google devoted countless resources to a Holy Grail quest to codify the recipe for successful teams. They called the initiative Project Aristotle, named for the Greek philosopher who first proclaimed that the whole is greater than the sum of its parts. True to the project’s namesake, researchers discovered that success was not determined by who is on the team, but the way the team members are together. They found that the most important factor was psychological safety: interpersonal trust and respect among team members, allowing them take social risks (such as admitting failures and asking for help). In order to perform at their best in the workplace, people must feel safe enough to take risks and to be vulnerable in front of peers.

How then is it that the leaders who come to power are primarily preoccupied with their own rising star? Lacking empathy, sensitive to criticism, and constantly seeking confirmation of their own greatness, such leaders create environments far from offering psychological safety. Why do we choose them?

The human need for authority and community runs deep. The balance between these two needs is regularly disturbed in the increasingly complex world in which we live. Too often people choose a simple but dangerous solution to their own vulnerability and powerlessness: the dominant and assertive leader. We tolerate the culture that these leaders create, not only as employees and shareholders, but also as customers. Why should I, as a woman, book a ride with Uber given all that I know about the culture of macho sexism that has emerged under former CEO Travis Kalanick?

A modest leader who shares the spotlight, is aware of her or his shortcomings, is open to feedback, and who creates a safe environment in which teams can flourish may be less sexy than the charismatic “hero leader”. The media will have to do without big egos on magazine covers or at talk show tables.

The world will always need remarkable and visionary leaders. But by consciously choosing a more inclusive leader, we will be better able to address our collective innovative ability, enabling us to jointly address the issues that keep us awake at night. Perhaps it’s not just about the solution itself, but whether we can be human in that solution: vulnerable, fallible, and without a sense of false control.

To discover how you can become a more inclusive leader who taps into the innovation potential of teams, join the THNK Executive Leadership Program. 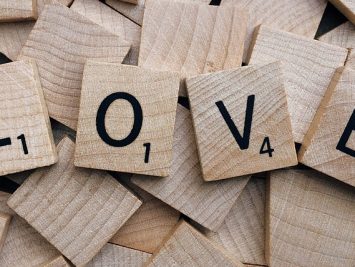 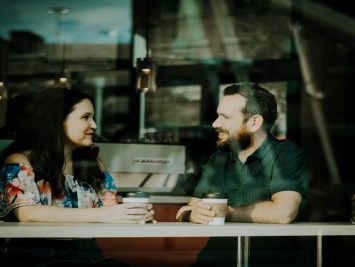 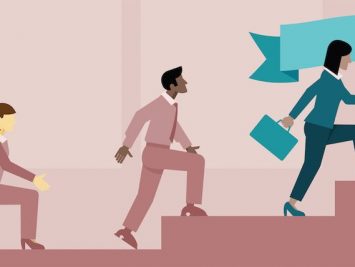