The causes of real change are unpredictable 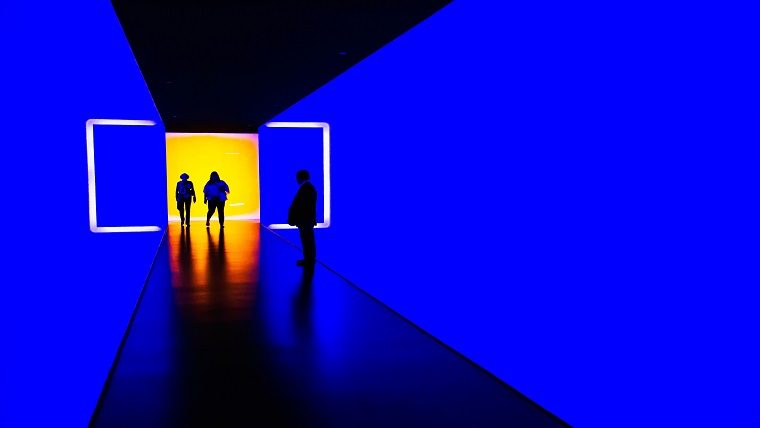 This is a discussion of the book "The Black Swan: The impact of the highly improbable" by Nassim Nicholas Taleb (Penguin: 2007).

At THNK, we greatly adhere to Nassim Nicholas Taleb's perspective on the causes of real change. Taleb argues that real change most often happens as a result of largely random events. Many recent developments, such as the current financial crisis, support his argument. This notion fundamentally affects the way in which we understand our sphere of control when attempting to come to terms with the complex real-world challenges of today. How should leaders approach the fact that their control over real change is often very limited? How may they use circumstances to the maximum benefit of the real changes that we need?

Greece’s public finances have become a concern for the whole euro area after the Greek government failed to control the European Union’s widest deficit. The EU opened its first investigation into Greece’s deficit in 2004 after a revision of data revealed that, contrary to previous indications, the deficit had exceeded the EU ceiling every year since the country adopted the euro. The gap reached a euro-area record 7.5 percent that year, swollen by costs for hosting the Olympic Games in Athens. According to Nassim Nicholas Taleb, "Government deficits could be the next Black Swan," warning against depending on financial assets as a repository of value. How to prepare ourselves for statistical uncertainty?

"The Black Swan: The impact of the highly improbable" is a stockbroker's multi-faceted view on how real change happens as a result of largely random events. In this book, Taleb—a trader by profession—continues his exploration of randomness examining the influence of highly improbable and unpredictable events that have massive impact. Our brains are wired for narrative, not statistical uncertainty. So we tell ourselves simple stories to explain complex thing we do not—and cannot—know. The problem, Nassim explains, is that we place too much weight on the odds that past events will repeat. Instead, the really important events—the Black Swans—are rare and unpredictable. Engaging and enlightening, The Black Swan is a book that has fundamentally affected many a person's way of thinking about the world.

Discover how you can master uncertainty in the THNK Creative Leadership Program. Visit the program page to find out if you qualify or contact us at admissions@thnk.org.