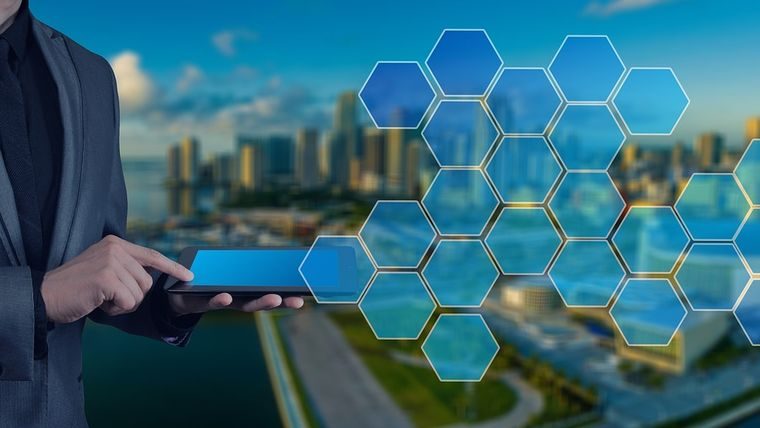 In periods like our current era, we should not focus on aesthetics, but on a brand of design that is able to fuel the type of innovation needed today. Such true intelligence can contribute meaningfully to solving the extraordinarily complex challenges we are facing. At THNK, we aim to be a part of this movement to sustain the world’s gifts for future generations.

How can we meaningfully participate in problem-solving complex challenges and shape the course of the world’s progress? With true intelligence – which is kick-started by attempting to make our intellect look beyond its own constraints. True intelligence is characterized by the ability to think—and sense—across disciplinary boundaries, so as to continuously push ourselves to critically question our limited personal views, and to see the big picture. We must make a self-conscious effort to transcend our perspective on the world. The more we are able to do this effectively, the more we will be able to observe the course of our own evolution.

Philippe Starck, probably the world’s best-known contemporary designer, sets a great example by taking true intelligence as the point of departure for his designs. He continuously attempts to transcend his personal, limited vision by focusing on what he calls the “big image”: all the way from the abiogenesis, or the primordial soup, to where we are today, some four billion years later.

At the origin of life, we were simply stupid bacteria. Four billion some-odd years later, we have mutated into the super-monkeys we are today. Having reason to believe that we will be around four billion years more before the sun implodes and the earth burns, we must realize that we are only halfway through our storyline. “The bacteria [that] we [were] had no idea of what we are today. And today, we have no idea of what we shall be in four billion years. And this territory is fantastic. That is our poetry,” says Starck. True intelligence will make the difference in shaping that poetry.

Sir Terence Conran, founder of Habitat and celebrated for starting the design revolution that has made good design accessible to the masses, also makes a point of powerfully advocating responsible design. “As designers,” he says, “we have a great deal of power and responsibility to find eco-friendly solutions to very serious and very real problems that loom large over future generations”. He perceived the post-war years as an opportunity to change the world and went for it, by producing things that are “plain, simple and useful”, successfully tapping into the popular mood by gaining a deep understanding of life and the people who live it.

Because progress is generally not a smooth process, and is often characterized by a lack of linearity, our persistence and determination to stay on course will be severely challenged along the way. What’s more, human civilization finds itself on a spectrum that spans from barbaria to civilization. Our position on this spectrum should be the primary determinant of how we decide on the shape and form of our participation in the world’s progress. As Starck states, “In the ’80s it was O.K. to do a nice lamp, it is not the time anymore. If I did it today, I would regret it.” In times of urgency, like today, we should “go back to politics”, he contends. “You must go back to fight, to battle.”

To become a part of the movement to solve today’s global challenges, join the upcoming THNK Creative Leadership Program. Visit the program page to find out if you qualify or download the program brochure.