THNK in The Vancouver Sun: Welcoming a new era of creativity 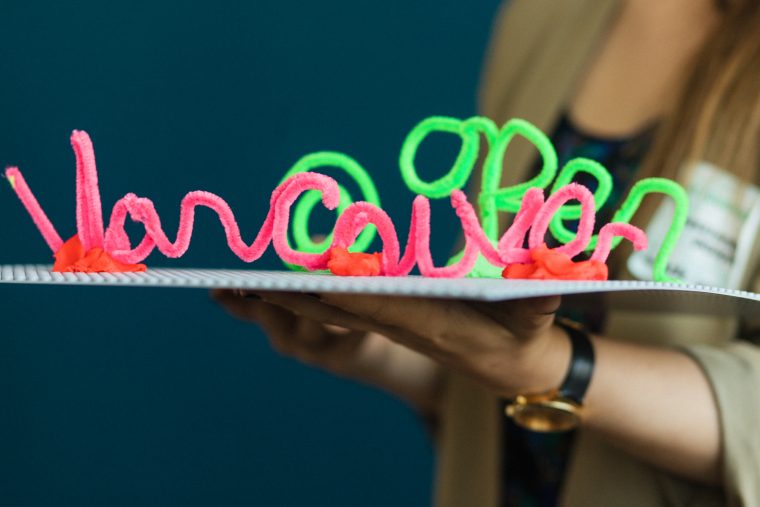 The Vancouver Sun’s Lucy Hyslop connected with us for her most recent feature, Feeding the knowledge hunger: Alternatives to traditional education are thriving in Vancouver, a terrific article that heralds what we’ve always known—new, 21st century skills need new, 21st century collaboration.

John F. Kennedy agreed, way back when: “Our problems are man-made, therefore, they can be solved by man, and man can be as big as he wants. No problem of human destiny is beyond human beings.”

What stumps us, however, is a lack of creative leaders with clear purpose. That’s when we get stuck in a web of assumptions, mired in our adherence to ‘the way it’s always been done’. That’s why THNK exists—to introduce the kind of disruption that opens up new possibilities. And we’re not alone in the effort, as Hyslop noted:

From this year’s inaugural TED Talks and FUEL (The Future of Urbanity, the Environment and our Lifestyles) to the long-running Creative Mornings and PechaKucha dialogue events, there appears to be a hunger for much conversation in the city.

It’s an “energy” — along with Vancouver’s urban/nature setting and strong ties to Asia — that attracted THNK’s founders, according to Dickinson, who is starting the Vancouver campus of the creative school with Lee Feldman, founder of global strategic digital agency Blast Radius.

“What’s exciting about Vancouver,” says Dickinson, “is there is an openness and a very strong grassroots’ community that is trying to do things differently. The momentum is very high. I see us very much part of this landscape of new ways to collaborate and to use creativity and to work with people across different systems.”

If we’re going to respond to the ills caused by post-industrial growth, we’re going to need a whole new kind of education that’s all about big ideas and big heart. There’s a very real and very vigorous movement of new thinking right here in Vancouver, and we’re thrilled to be right in the middle of it. It’s the era of grand challenges, conscious capitalism, and creative acceleration. In Vancouver, we have chosen the ideal place to practice—one of the richest ecological and cultural environments in the world. The Sun sees it too. Read the whole article here.