How the THNK method turned failure into success for Paul Falzone 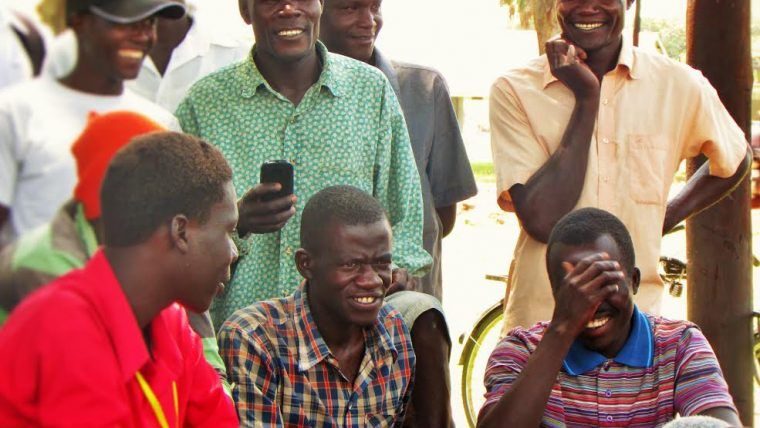 “THNK has gotten under my skin.”

It has been five years since Paul Falzone began his journey with THNK as a participant in Class 2, but since then, the tools and skills he learned during the Creative Leadership Program have continuously shaped his projects.

Paul is the Founder and Director of Peripheral Vision International, a boutique consulting firm which focuses on innovative media strategies for social change in East Africa. Paul practices what he calls “edu-tainment”; developing creative media and distributing it in a way that changes lives.

“A lot of these new projects that have emerged are a direct result of my experience at THNK,” shares Paul. When he went out into the field in East Africa, he says that he brought design thinking methods learned during the Creative Leadership Program with him. “My latest project Wanji is very much about THNK. Its fingerprints are all over it, both in terms of its conception as well as how we are rolling it out.” 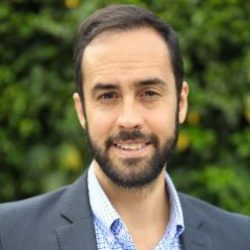 Paul Falzone
Executive Director
Peripheral Vision International
"My latest project is very much about THNK. Its fingerprints are all over it, both in terms of its conception as well as how we are rolling it out."

In a world that views the future of tech as wearables and artificial intelligence, Paul works from a very different lens as he creates media for individuals in rural Africa.

While visiting villages to distribute DVDs of his latest project (which included a hilarious condom commercial featuring puppets developed for the United Nations Population Fund), he travelled to a remote region of Karamoja where there was no screen for 100 miles. “All the local residents had were basic phones and maybe a radio.”

“Here’s where THNK comes in. We’re watching what people are doing and think ‘How can we take what we’re seeing and re-frame it in a way that’s more impactful?’ And we spend the next 6-8 months thinking about that and practicing some of the tools I learned at THNK in the visioning and sensing phases. What emerged was this idea of using the orality of radio and enhancing it: making it narrative, making it interactive, making it so people can engage with it. And that was the birth of Wanji.”

Wanji combines basic cell phone technology, spoken-word, and choose-your-own-adventure style navigation into a never-before-seen gaming platform.  The result: Every member of the community, including those who lack literacy or formal education, can use this gaming platform to educate and train themselves in various subjects from agriculture to financial literacy.

Back to the drawing board

“What THNK did for me was to create a framework that I brought back to my staff as we were thinking about how we use basic mobile phones and how we use orality.” Over the following months, Paul’s team returned to the field to prototype with concepts and scripts, and went back to the drawing board many times. “If we just ventured forward thinking we knew the answer, it would have failed. The fact that we’re constantly envisioning this in a bit of a loop allowed us to make mistakes and improve”.

In April of 2017, after working extensively with local experts, advocates and potential users to co-create the content, Paul and his team arrived at the next stage of Wanji, launching three games nationwide in six languages for their client Mercy Corps Uganda. By following the innovation flow he learned at THNK, they will continue to scale bit by bit, with plans to launch their product in 15 countries and form new partnerships during the next stage.

Paul’s big takeaway from THNK? “It’s your job to fail over and over again until you succeed. Your big idea does not come fully birthed into the world like Athena from Zeus’s head, but rather has to be struggled out. And where you wind up is often very different from where you started, and that’s okay.”

To discover how the Executive Leadership Program can help you innovate your own project, visit the program page. 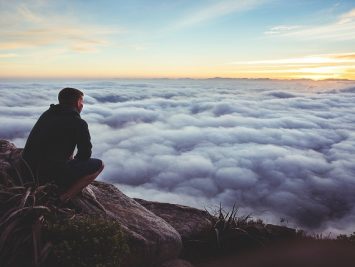 The process of visioning

The process of visioning is the process of coming up with breakthrough ideas. Learn about our visioning process and how you can reach your eureka moment. 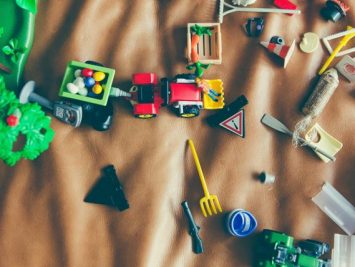 Prototyping involves coming up with innovative and creative ideas to complex challenges, and it's all about iteration. Read THNK's guide to prototyping in leadership. 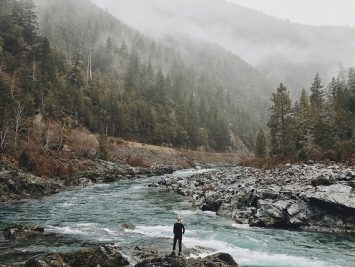 Our techniques for sensing allow you to lead innovation by exploring and collecting a range of new perspectives whilst staying open to serendipity.