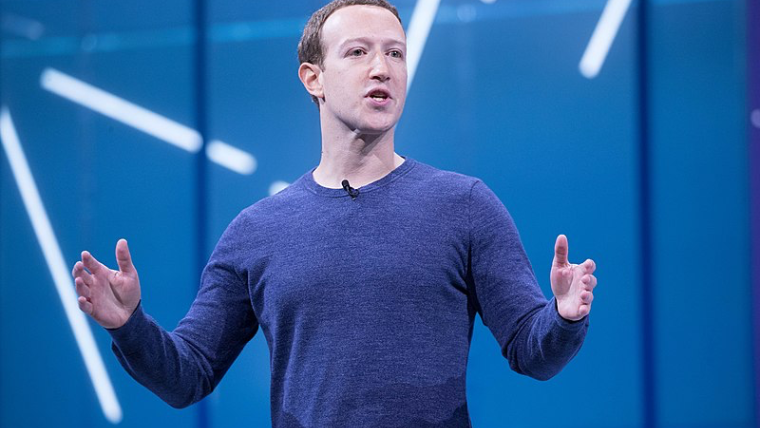 "Transformation occurs when you are newly able to step back and reflect on something and make decisions about it."

In March, the United Nations and other humanitarian groups blamed Facebook for not doing enough to control the spread of fake news and hate speech on its platform, which helped to fuel violence toward Rohingya Muslims. In April, Facebook Co-Founder and CEO Mark Zuckerberg testified before Congress about the platform's unauthorized use of 87 million users' personal data. In an online mea culpa, Zuckerberg said, "I started Facebook, and at the end of the day, I'm responsible for what happens on our platform. We have a responsibility to protect your data, and if we can't then we don't deserve to serve you."

The company faces criticism internally as well. Former Facebook employees have described a "cult-like" company culture within the organization. One former employee described "a bubble" at the company in which employees are dissuaded from giving managers critical feedback or challenging decisions. Many former employees blamed the cult-like atmosphere partly on Facebook's performance review system, which requires employees to get reviews from five of their peers twice a year. This peer review system pressures employees to forge friendships with colleagues at every possible opportunity.

Facebook’s mission is “to give people the power to build community and bring the world closer together.” One of its values is to “build social value,” which is easy to say but much harder to put into practice. The company stands mired in unexpected feedback loops as extremist groups, political and corporate strategy initiatives, and social unrest rises online. This is a side effect of increasing the volume on what communities say and think – giving people the power to build community can sometimes sorely clash with bringing the world closer together.

“One of my professors who taught me systems thinking said, ‘good intentions are really dangerous,'” says THNK Partner Mark Vernooij. “You can have very good intentions, but they can backfire in a complex system.”

When he responds to negative criticism, Zuckerberg repeatedly contends that Facebook is a way to connect the world and build a global community – both good intentions on the surface. When he built Facebook, could he have predicted that people would use the platform to spread fake news and hate speech, which, in turn, would have catastrophic global implications?

A large part of living in today’s complexity is dealing with feedback loops and unintended consequences. Zuckerberg needs to look forward and construct something new: a new environment for data privacy and how our collective data is used, which resolves both sides of the coin that is Facebook’s mission.

To lead in complexity, leaders need to be able to think holistically, which requires mastering qualities like emotional intelligence and self-awareness. It’s time for leaders like Mark Zuckerberg to have their own software upgrade.

In the 1970s, Harvard psychologist Robert Kegan developed his Theory of Adult Development, which outlines five stages of development:

To lead in complexity, we aim to bring participants to Stage 4 in our Executive Leadership Program. According to Bob Anderson, Founder of The Leadership Circle, the creative leader in this stage expands his or her vision to include systems thinking and design. This is where you start to develop your own mission, vision, and purpose. This is also where you see entrepreneurs like Steve Jobs and Elon Musk going against the grain despite the whole world saying it’s impossible.

In Stage 5, Mark explains, leaders drive their own vision but they’re also able to acknowledge that others might have different – even opposing – visions. They lead in a powerful direction with true compassion and love, with complete understanding and respect for why the world is the way it is.

The problems Facebook have are not simple. They are almost cripplingly complex, born from complicated technologies that give rise to unexpected feedback loops and unpredictable outcomes. To tackle these problems and lead in complexity, leaders like Mark Zuckerberg have to truly transform their leadership, focusing on their vertical development, gaining new levels of thinking, and building on opposing perspectives and complex futures.

At Facebook’s annual F8 Conference last week, Zuckerberg declared, “I believe the future is private.” At a time when Facebook is facing several international investigations into its history of privacy violations, Zuckerberg continued: “I know that we don’t exactly have the strongest reputation on privacy right now, to put it lightly. At the end of the day, this isn’t just about building some new products. It’s a major shift in how we run this company.”

To learn how to lead in complexity, join the THNK Executive Leadership Program.

Mr. Bezos, do you hear the call for creative leadership? 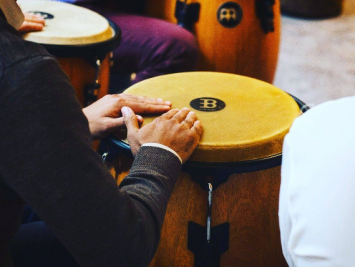 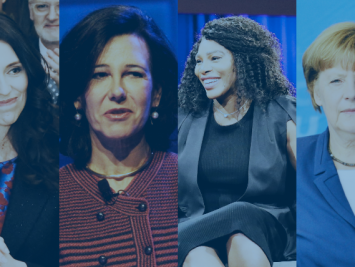