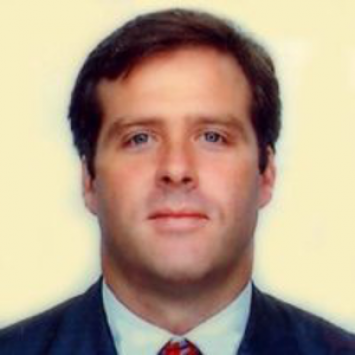 Chairman & CEO
at Ron Santa Teresa
My experience and deep interests:
I am based in: El Consejo

I am Chairman and CEO of The Santa Teresa Rum Company. Formerly I was export manager, and later led the turnaround of the company. Since 2000, in a politically and economically challenging environment, I have managed land invasions, land seizures and community leadership. In 2003 I founded Project Alcatraz – a reinsertion program for criminals - and have done consulting on reinsertion of violent individuals both in Colombia and in El Salvador. I participated in the Scenarios Team with Adam Kahane on the Drug Problem in the Americas (OAS). I participated in the Venezuelan Police Reform Commission in 2007 and sit on several boards. I'm a member of the presidential council for economy in Venezuela. Prior to my entry to Santa Teresa, I practiced as a civil engineer dedicated to alternative construction in the slums of Caracas. I graduated from Universidad Metropolitana of Caracas and has attended a series of executive training programs at Harvard, Kellogg, Chicago University and IMD. Santa Teresa, founded in 1796 is Venezuela’s oldest independent company and is the leading premium rum manufacturer.

I am married to Maria Antonia Capiello; have a daughter of 5 and a boy of 2. I have played Rugby for many years and through the Foundation of the company uses the sport to teach values to over 2000 youths from the slums of Revenga County in Venezuela; as well introducing the sport into 4 of the most dangerous prisons of Venezuela. My other sports are Enduro and Karate Kyokushin-Kai.

I was nominated to become a THNKer by Esteban Torbar