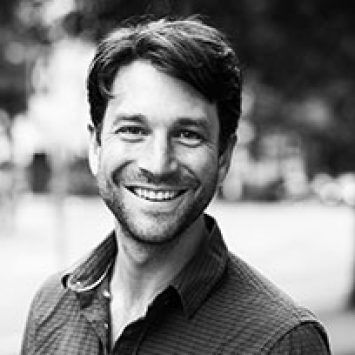 Filmmaker
My experience and deep interests:
I am based in: Vancouver

Treat your life as if it is your greatest art project, because it is.

I am of German and Mexican decent. I have worked as a film & video editor and director on television shows, commercials and documentaries. After arriving in Vancouver in 2007, I began working at Electronic Arts creating videos for EA SPORTS FIFA video games. After seven years I left the corporate world to return to short & feature films and more meaningful documentaries. After reflecting on my time at EA and observing my daughters begin their formal education, I have begun contemplating the impact of the creativity of a person on society, and society’s impact on the creativity of a person.