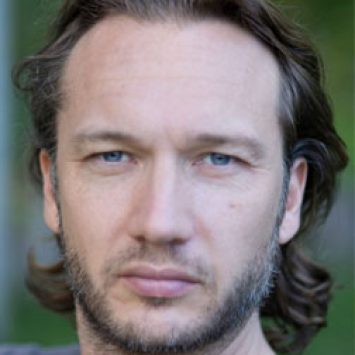 Global Chief Happiness Officer
at Stand Up for Passion
My experience and deep interests:
I am based in: New York

After working in finance, politics, luxury in US/FRANCE/Japan, I left it all to become an actor in US in 2004. Instead, I became the first non-native English speaker to become a stand-up comedian and screenwriter quite actively on the US comedy scene. I produced the award-winning 'Little Klaus Big World', an underground international off-beat comedy in 2012. In 2012-2014 I helped tech companies as a creative coach, won a hackathon, started my own hackathon, and was an EIR at 88mph.ac in Africa. In 2014 I decided to open the first happiness agency in NY and am now a trainer/speaker and coach on happiness techniques for Fortune 500 such as Cartier, J&J, Novartis, the UN. I am also a global public speaker and public speaker coach. I was twice a TedX speaker, the host and coach of TedX Champs Elysees Women, the coach of TedX Monaco and have started my own forum.