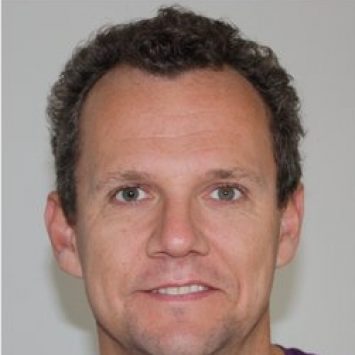 Food Campaign Lead
at Friends of the Earth Netherlands
My experience and deep interests:
I am based in: Amsterdam
Other projects and organizations include: How sustainable is our food?

I was born in Amsterdam and lived in a neighbourhood of the capital until I moved back for my study Biology. Since I was a young kid I was interested in nature, the environment and following the news. After I finished my study I worked for UNESCO in Madagascar in one of the world heritage areas as a researcher for half a year. That was the first time I could really feel the impact of human behaviour on the environment. I saw the effects of fishing with dynamite on the coral reefs. I will never forget the image of the empty and totally destructed dead landscape I saw below sea level.

During my study, I already discovered that I wasn’ t the dedicated scientist. I wanted to make the connection between science and society, I didn’t know how by that time. When I came back from Madagascar I started to work for Greenpeace Netherlands as project leader in the toxic campaign. Major achievements were that on one hand, we succeeded to get the precautionary principle in the European chemical legislation and on the other hand that we were able to split the lobby of industry by public pressure.

In 2010 I founded a new NGO in The Netherlands called foodwatch, my biggest achievement so far. I was able to put the organisation at the centre of the discussions about food in no time.

Today I am working for Friends of the Earth for two years now. I hope to change the food system from a destructive system for both farmers and the environment today into a sustainable and future-proof system that respects the limits of this earth. It should also care about the people who are involved in the production and the ones that are consuming the food.

Further, I like to cook for big groups and you can call me day and night to play board games with friends.