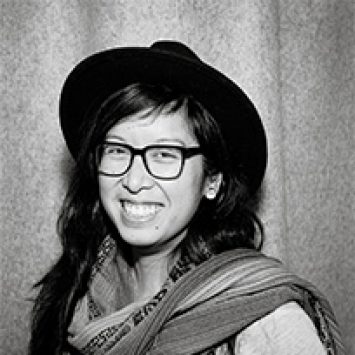 Founding Director
at 18MR.org
My experience and deep interests:
I am based in: San Francisco

Prior to launching 18MR.org, I was a leading brand strategist and designer for social enterprises working with organizations such as Tides, the National Association of Independent Schools, and Intersection for the Arts. As a social entrepreneur I created StartMobile, one of the first global distribution networks for mobile art in 2008. The platform helped more than 500 artists (including Shepard Fairey, Justin Bua, David Choe, and Apex) reach mobile devices in the United States, India, China, Russia, Eastern Europe, South & Central America, and the Middle East.

I am an alumna of the Wharton, Annenberg and Design Schools of the University of Pennsylvania, with degrees in Economics and Communications, and concentrations in Marketing and Fine Arts. I was a member of The Story of Stuff Project's founding team as Director of Online Strategy & Media, proudly served as Wiser.org’s Board Chair, and am a DJ holding down an 8-year strong residency in San Francisco. I am a firm believer in the power of fun, socialized technologies, and Hyphenated Americans.