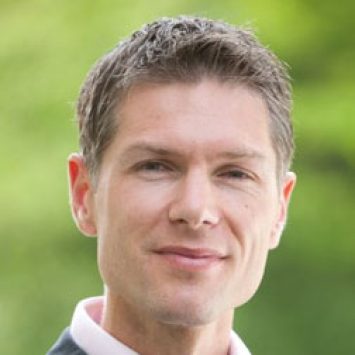 Technology Entrepreneur
My experience and deep interests:
I am based in: Enschede

I was referred to THNK by Hermen Hulst.

I am a technology entrepreneur and angel investor. Previously I was CEO of Xsens, a 3D motion tracking company which I co-founded. Xsens creates technology and products that enable a seamless interaction between the physical and the digital world, which proved to be game changers in various markets including robotics and game development. I led the company from inception in 2000 until after its acquisition by Silicon Valley icon Fairchild Semiconductor in 2014. I hold a Master’s degree in Physics from University of Twente, The Netherlands.