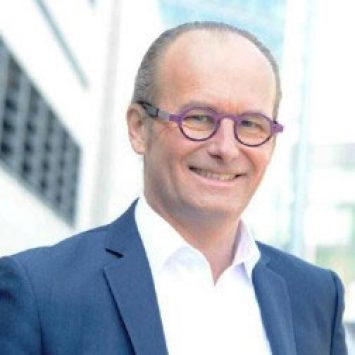 Politician
at Member of the European Parliament for Luxembourg's Green Party

I have been a Member of the European Parliament for Luxemburg since 1999, representing the national Green Party, as a member of the Group of the Greens/European Free Alliance in the European Parliament. I am a member of the Committee Industry, Research and Energy and the Delegation for relations with India. I am also a substitute on the Committee on the Environment, Public Health and Food Safety and the Delegation for relations with the United States.

Within that role I am the rapporteur of the second directive on the liberalisation of the energy market, based on the EU Renewable Energy Directives, as well as co-initiating the platform “Energy Intelligent Europe”. As such I was one of the main Greens/EFA representative for the European Energy Roadmap 2050, and was the rapporteur of the energy efficiency directive.

As one of the first THNK Lisbon Forum guests, I will be talking about bringing on paradigm shifts in politics. Having engaged many relevant stakeholders for the directive for energy efficiency, I have a lot of experience in working with diverging streams of thought to create coherent, progressive directives.