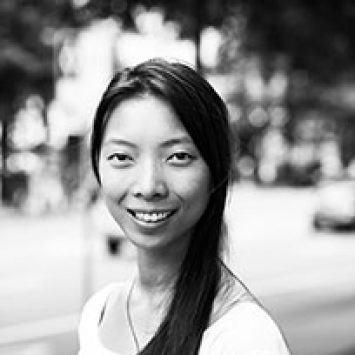 Ashoka Fellow
My experience and deep interests:
I am based in: Vancouver

I am the co-founder of Hua foundation, an organization dedicated to propelling Chinese-Canadian youth into social change leadership. In 2009, I founded Shark Truth, a grassroots project that redefined cultural values for shark conservation. Through a unique cross-cultural engagement campaign, I stopped 80,000 bowls of shark fin and have expanded the model to HongKong.

In 2014, I was awarded the prestigious Global Ashoka Fellowship and have been listed as a BC Business Top 30 Under 30. My work has been featured in highly-praised publications, including IMPACT: Six Patterns to Spread Your Social Innovation by Al Etmanski. A skilled storyteller, I have been featured in the Globe and Mail, on CBC National Radio, and have guest lectured at institutions such as New York University.