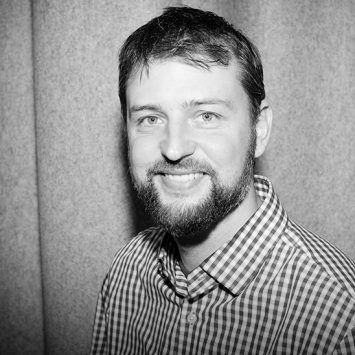 Founder & CEO
at Louder
My experience and deep interests:
I am based in: San Francisco

I am the Founder & CEO of Louder, a crowd promotion platform for conversations that matter.

For over a decade, I have been using internet culture to accelerate momentum towards a fair and sustainable economy. I have been invited to speak to audiences at TEDx, SXSW, and universities around the world, recognized as a 40 under 40 leader by New Leaders Council, and recently appointed as a Climate Innovation Fellow by the Energy Foundation.

Before starting Louder, I produced major digital campaigns at leading agencies R/GA and Addis Creson, and at the national youth media network Listen Up!. My words and music have also been remixed by hundreds of musicians globally, resulting in two collaboratively produced “Premixed” albums and my acclaimed “Free Culture Tour” promoting participation in the Creative Commons.

I have an MBA from INSEAD (Singapore & France), a degree in Public Policy from Duke University, and a Certificate in Internet Law from Stanford. I am also a proud co-owner of the Rio Theater in Monte Rio, CA.