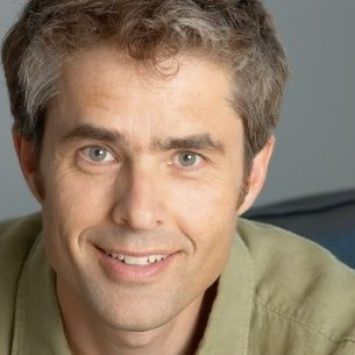 Corporate Secretary
at BC Hydro
My experience and deep interests:
I am based in: Vancouver

Qualifying as a lawyer in the early 1990s, my career has since had me wearing many hats.

I have done a bit of it all in terms of legal practice, with much of my career focusing on corporate issues in the energy world. I stepped out of my suit for a few years, leading BC Hydroʼs environmental team which is dedicated to studying and minimizing the impact of the companyʼs operations on the natural environment. I am now the companyʼs Corporate Secretary, working closely with the Board of Directors and Executive Management in everything they do.

I have spent time calling both of Canadaʼs coasts home, now residing in North Vancouver with my wife and three growing daughters. I recently deviated from the script, taking my family to live in Indonesia for a year where I became part of a community of global thinkers and doers. Having long been passionate about the outdoors and its preservation, I now feel an urgency to re-think the corporate agenda and to be part of creative teams devising new approaches to tough problems.