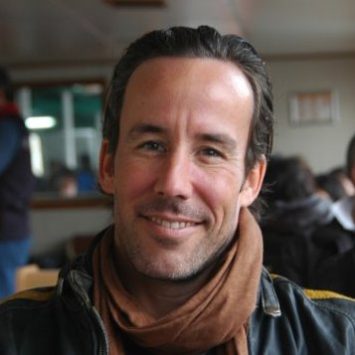 Operations Manager
at World Vision
My experience and deep interests:
I am based in: Sydney

I am currently the Operations Manager for World Vision International’s Syrian Crisis Response in Jordan. I've worked with international humanitarian NGOs for over twelve years, managing operations in nine countries across Asia, Africa, Latin America and the Middle East. I was involved in several humanitarian responses including the Tsunami response in Sri Lanka, the Haiti earthquake, Somali refugee camps in Ethiopia and the Syrian Crisis in Lebanon and Jordan. As the head of operations, I supervise the implementation of all humanitarian programs in the country. I've overseen programming in all key sectors: Health, Shelter, Food Aid, Water & Sanitation, Livelihood, Education and Protection.

From traveling for weeks through the jungles of Sierra Leone for assessments, to organizing food distributions in the heavily damaged city of Port-au-Prince, to living in a tent in the Somali desert for several months working in the refugee camps; every context is vastly different and requires deep understanding and adaptation leading to some of the most exciting and rewarding experiences.

Originally from Canada, I started off studying business, which includes an undergraduate degree and an MBA. I later settled into international development and have an MA in Conflict Resolution.

My latest adventure of a life time was taking all of last June to complete the Camino de Santiago. An incredibly impactful and insightful experience!