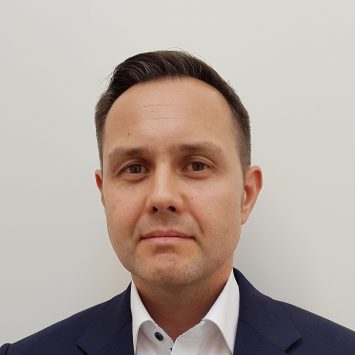 Head of IT Integration
at Viridium Gruppe
My experience and deep interests:
I am based in: Karlsruhe
Other projects and organizations include: Xing

I am from Germany and moved to the United Kingdom in 2002, where I have lived for about 7 years. After completing my Master’s course in 2003, I have initially worked for one year in retail in the city of London, before changing industries and working within financial services. There I worked in several positions and across various locations in the Insurance & Investment division of a major UK bank.

At the end of 2009, I relocated back to Germany and started working for a local German life assurance company, initially in the product development team. Due to changes in the company’s strategy, I have held several positions at the company and gradually moved from a product development role to a position within the IT department.

As a result of a change in company strategy and several acquisitions of other German life assurance companies, the Viridium Gruppe has been transformed from a small local player to a major German insurance company that is managing assets of >60 billion Euro. At the Viridium Gruppe, I am currently the Head of IT Integration and part of the senior management team.

On the back of several acquisitions and challenging projects in the past few years, I have developed a passion for major transformation programs and exploring new technologies such as AI, in order to improve the company’s IT integration readiness.

Outside of work I enjoy spending time with my family and (try) to stay fit and active.