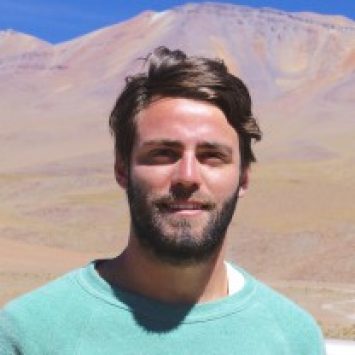 Director
at Claraluz Filmes
My experience and deep interests:
I am based in: São Paulo

Born and raised in Brazil, I concluded part of my education in Ireland and Italy before moving to the United States to pursue a double BA in Film & Media Studies and Dramatic Arts at the University of California, Santa Barbara. In Los Angeles, I worked in prestigious film and television companies like Leonardo diCaprio’s production company Appian Way and Sony Pictures Television, and directed and produced several productions.

In 2013, I started my own production company Claraluz Filmes, and for the past couple of years I've been involved in the production of a Brazilian-German feature length film depicting the current scenario of global human dislocations, chiefly refugees, set to premiere in 2016. I am the Founder and Director of Claraluz Filmes, an entertainment content production company that utilizes disruptive tools and new business models to maximize its projects' impact and success rate.

I am currently based between São Paulo and Berlin and am always looking for opportunities to make a change.