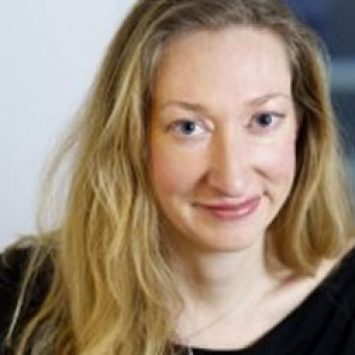 Founder
at The Shape of Things, Startupbootcamp
My experience and deep interests:
I am based in: Berlin

I was referred to THNK by Katherine Maher.

I am the Founder/CEO of The Shape of Things, an innovation strategy, foresight & resilience consultancy based on systemic market understanding. Previously, I led Strategy and Future Vision for Vodafone Group R&D, including KashKlash, a crowdsourced foresight experiment on social digital currency. I also led Forsaa, a mobile barter platform in Egypt, India, & Turkey, and headed an international research collaboration on Digital Things, exploring the meaningful actions and relationships between people and their digital possessions.

Prior to Vodafone, I was the principal designer of T-Mobile’s MyFaves, Adobe’s InDesign software and award-winning mobile games, along with early internet start-ups in object-oriented web design, remote presence, and online financial planning. I hold a degree in Design & Psychology from Carnegie Mellon University, I mentor at Startup Bootcamp & Copenhagen Institute of Interaction Design, and lead workshops on Resilience.