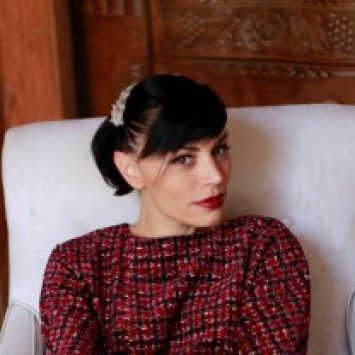 Founder
at Wishi
My experience and deep interests:
I am based in: Amsterdam

I am a filmmaker and creative entrepreneur, originally from Israel, but now lives and works in Amsterdam. I studied cinema in Tel Aviv. After graduation, I started my own production company, mainly focusing on music videos, low bug commercials, and promotional videos.

I am also a writer, director, video photographer, and video editor. After closing my company, I went to work as a Creative Product Manager for Digital Media for television - RESHT - Channel 2 - Israel's largest television channel. At RESHT, I invented and created web and mobile content for the big TV brands. In 2011, I founded Wishi, a social styling platform. In September 2014, I left the company and moved to Amsterdam.

I have a daughter Emma, who is now 4 years old.