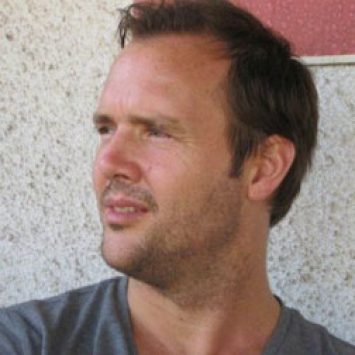 Facilitator & Enabler
at IKEA Foundation
My experience and deep interests:
I am based in: Amsterdam

I previously worked for 11 years at DOEN Foundation, founded by the Dutch Postcode Lottery, focusing on clean-energy investments and energy access in East Africa and India. Before DOEN, I worked for close to seven years as a policy adviser on environmental issues for various politicians. Initially, this policy work started at the European parliament and then continued at the Dutch parliament. I served as a politician myself, albeit shortly, when I became a member of the city council in Amsterdam.

I grew up in Holland, Michigan, in the United States. After finishing my Bachler’s degree at Calvin College in Grand Rapids, I moved to the Netherlands, where both my parents immigrated from in the 1940s. I have a Master’s degree in Political Science from the Vrije Universiteit in Amsterdam. My passion for sustainability was sparked when I was a student volunteering at Greenpeace. More recently, I've been deeply inspired by the Cradle-to-Cradle design approach from McDonough and Braungart, dedicated to “remaking how we make things”.