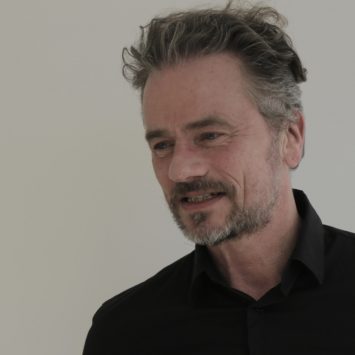 Director
at Beirut Contemporary
My pronouns are: he/him/his
My experience and deep interests:
I am based in: Lisbon

I grew up in suburban Germany in the '70s, surrounded by fiercely discussed political, socio-cultural changes and the enthusiasm for a future promising everlasting growth. As a young man, life became serious for me when I lost my great love in a bomb blast in Beirut. Feeling loss, a suffocating sense of powerlessness and injustice, while being part of a powerful and just society, which was potentially paying for the bombs that were thrown, was a huge incision, emotionally and intellectually. I started wondering how to be powerful without exercising power.

I studied art history and law, earned my money at night, switched universities a lot, ended up in Zürich, working for an airline, learned management by doing it and doing post-graduate Masters’ degrees to understand. I worked in the financial industry, real estate, managed a fallen convention hall to success and opened a brand new congress center to become one of the best.

I found that people were the one thing I was passionate about. People were what I grew for, who I learned from, who inspired me. I became powerful in empowering others to emancipate from static power, to discretely put up a counterbalance in a given ecosystem – for the love of people, and to answer my question of how to be powerful without exercising power. Now, she whom I had thought dead for decades but actually wasn’t – we promote Middle-Eastern art in Lisbon, for the love of art and the sake of human optimism, as well as we consult in cultural change for the love of free and thriving minds.