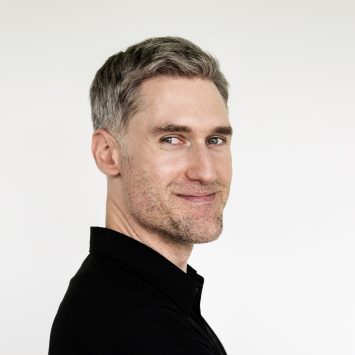 Communication Director
at Greenpeace Netherlands
My experience and deep interests:
I am based in: Amsterdam

Going door to door as a kid to collect money for the preservation of leatherback turtles seems archaic and somewhat naive now. But it did teach me that I could make a difference. After university and a career as a journalist, I joined Greenpeace because it combined sound research and effective lobby with nonviolent (and cheeky) direct action. The projects I worked on for the next couple of years brought me to subarctic Russia, a radioactive waste storage 500 meters below ground, and a prison cell, after a clandestine visit to Shell HQ.

I’m intrigued by the fine line between mindless clicktivism and the potential of (not so) new media to inspire and activate vast numbers of people. Real and lasting change in the 21st century will be achieved by creating synergy between the most effective on- and offline tactics. With my team, I explore and design new ways of (online) engagement to fight climate change and biodiversity loss and promote a more sustainable way of living.

In my free time I like to watch unhealthy amounts of films and tv series, both high- and lowbrow, read dystopian novels, make vegan lasagne, try and keep myself from buying the newest shiny Apple gadget (one of my less sustainable character traits..) and take walks in the dunes near my home in Haarlem.