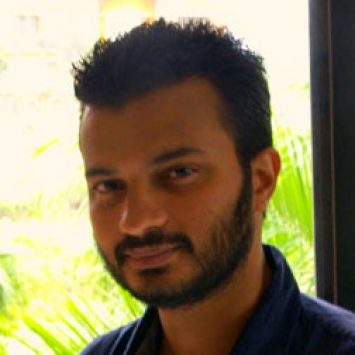 I am the CEO and co-founder of Labyrinth Studios, a full-service Visual Effects company with offices in Mumbai, and partners in LA, Canada and Europe. I have over 15 years experience, and have been credited on over 50 TV shows and movies. Under my creative supervision, Labyrinth has produced VFX for over 200 commercials and 10 feature films. I was the recipient of the 2005 Visual Effects Society (VES) Award for my work on the DreamWorks Miniseries, 'Into the West'. I have an undergraduate degree in film-making from New York University's, Tisch School of the Arts.