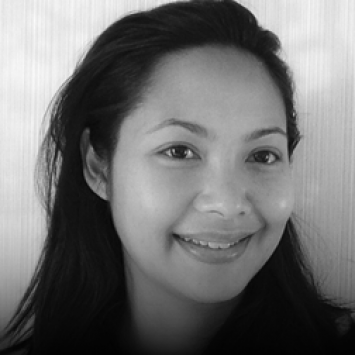 Media & Technology Entrepreneur
at Reverie House
My experience and deep interests:
I am based in: Jakarta

I believe that more than a few conflicts in the world started from simple misunderstanding of one another. While diversity adds color to societies, the rejection and ignorance of it often result in cynicism, prejudice, and even wars. Having grown up among various religions and cultures, in which I encountered a fair share of misinterpretation, faux pas, and reverse culture shock, my goal has been to create a fun and engaging tool of cross-cultural understanding. I developed a passion in one particular process — one that breaks cultural barriers, defies age differences, unearths universal human experiences, and one that has stood the test of time: storytelling.

Aside from managing my film production and event management company in Jakarta, I am constructing an online collaborative story-building game that revolves around short movies with human-centered themes, using digital technologies and engagement science. Beyond the education and entertainment aspects of the game, my mission is to bring out the pattern-finder, subtext- reader, and connector of human values in every player. On the lighter side, I envision the project to be a crowd-sourced third-culture kids’ video blog on how to become well-rounded global citizens.

I graduated from Warwick University, UK, with a degree in International Studies and a Master in Law. After a few years of reporting for Bloomberg News, I sought further training in creative writing at the University of Technology, Sydney, and in film producing, directing and editing at Australia’s National Institute of Dramatic Arts. I worked for an Indonesian cinema chain Blitzmegaplex before turning myself into a part-time story consultant and full-time media and technology entrepreneur.

In my spare time, Syarika hangs around coral reefs, walks her dog, sweats to music, collects anecdotes, gossips on how technology and art meet, and alternates between fiction and non-fiction reading while donning a herstorian’s hat.

My motto: “When all else fails, build a story”.