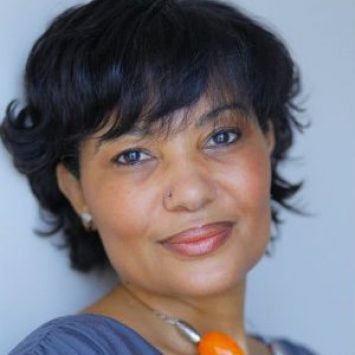 Consultant
at United Nations
My experience and deep interests:
I am based in: Amsterdam

While studying for my Bachelors degree in the early 1990s, I represented a few well-known fashion brands in my home country of Zimbabwe. At the time, the lucrative advertising industry was introducing diversity; I didn’t know it then but along with others, found myself involved in the bringing about of that long overdue change. It was during this time that I set my sights on a career in the UN, one that would allow me to better understand how the global connected with the local. I was intrigued by what most could sense but had no language (yet) to explain. That a new kind of disempowerment was taking root, one that entrenched inequality as basic food subsidies were cut and user fees for social services were introduced because of external pressure.

In the almost 10 years that I subsequently worked for the ILO, the bulk of that time based in Geneva, I was exposed to the social dimensions of globalization and how complex multi-stakeholder groups work to promote or protect development gains. For the 10 years following that, I’ve worked mostly on aid effectiveness from a UN perspective; highlights of which include representing UN collective views at macro policy and budget related processes in Tanzania and as a member of a small working group led by the World Bank, working with Government on the country’s first Joint Assistance Strategy. In all, I’ve worked directly for four UN Assistant Secretary-Generals; in the executive office of the first woman to lead the African Union Commission, Dr. Nkosazana Dlamini-Zuma; as well as in the Office of the UN Special Envoy for the Great Lakes region, former President of Ireland, Mary Robinson succeeded by Said Djinnit.  Extraordinary leaders with an expansive vision for the future.