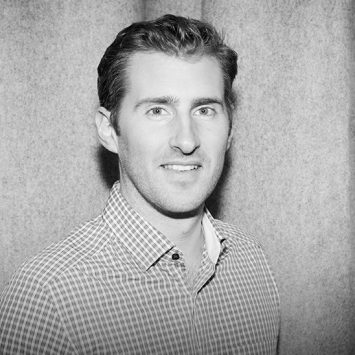 Communications Manager
at ACCES, City of Vancouver
I am based in: Vancouver

Ten years ago, I boarded a plane in Vancouver that took me to Western Kenya where I would spend the next year re-designing microfinance programs for Canadian and British NGOs – my adventure hasn’t stopped since.

While there I developed community engagement programs and social reporting strategies for operations-based in countries that included Kazakhstan, Liberia, South Africa, India and Romania. Later on I would lead the company’s Global Media Relations team with a specific focus on crisis communications as well as leading their sponsorship of the 2012 Olympic and Paralympic Games.

After a long-desired surf trip to South East Asia, I came back home to Vancouver where I currently work for the City of Vancouver as a Communications Manager with responsibilities for media relations and strategic issues management.

I have a BA in Communications from Simon Fraser University and an MBA from the Nottingham University Business School.