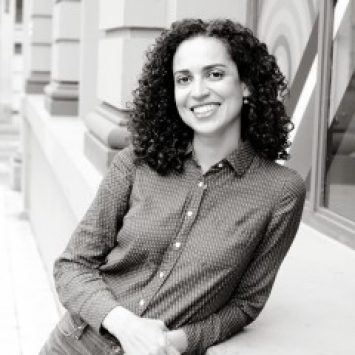 Content Partner
at KES – Knowledge Exchange Sessions
My experience and deep interests:
I am based in: Sao Paulo
Other projects and organizations include: Summit Series

I am a designer and a host for group processes in the context of social change. Born and based in Brazil, I work around the world designing, convening, and hosting participatory leadership and innovation training and processes. Over the years I have initiated and been involved in a number of projects that are creating a positive impact in the communities they serve. I am the co-founder of Hub School, a learning festival hosted by the Impact Hub in Amsterdam and São Paulo, which has grown to become the largest open school on social innovation in Brazil, with over 7000 people participating over the last 5 years. I also co-founded IDEAL Learning, a movement for the future of education in Netherlands and Lithuania. In 2012 I joined the Board of Directors of the Institute of Noetics Sciences in California, where I started IONS NextGen Initiative, which has been running ever since and bringing youth to take part in the works of the Institute. I also sit on the Board of Elos Stichting, a foundation based in The Netherlands to support the work of Instituto Elos around the world.

Prior to being an independent consultant, I worked for ABN AMRO Banco Real, as a member of the Education and Sustainable Development team. I worked as a trainee in India for a local NGO in Rajasthan and at the microfinance organization Planet Finance. I was Fellowship Coordinator at Ashoka Brasil and Program Coordinator at Knowmads Business School in Amsterdam. I am also an ambassador for Summit Series.

I was nominated to become a THNKer by Daniel Gurgel