Why you should work at a startup 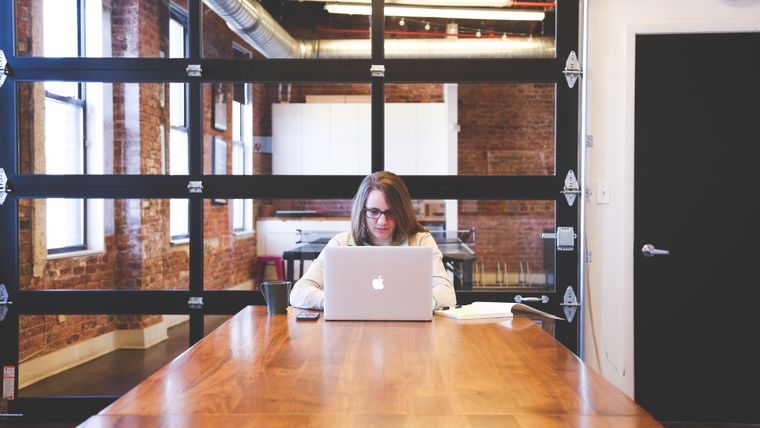 This is an adapted summary of Money vs Wealth by Maria Popova.

“The moral challenge and the grim problem we face,” Alan Watts argued in his 1970 essay on the difference between money and wealth, “is that the life of affluence and pleasure requires exact discipline and high imagination.”

Hardly anywhere is this urgency manifested more vibrantly than in startup culture, so argues Paul Graham in an essay titled “How to Make Wealth.”  Graham defines a startup as “a way to compress your whole working life into a few years” and offers insight into the advantages of startups —of being “part of a small group working on a hard problem”— over traditional companies.

He writes, “a big company is like a giant galley driven by a thousand rowers.” Two things keep the speed of the galley down. The first is that individual rowers don’t see any result from working harder. The other is that, in a group of a thousand people, the typical rower is likely to be pretty average.

If you took ten people at random out of the big galley and put them in a boat by themselves, they could probably go faster. They would have an end goal to motivate them. An energetic rower would be encouraged by the thought that he could have a visible effect on the speed of the boat. And if someone were lazy, the others would be more likely to notice and complain.

But the real advantage of the ten-man boat emerges when you take the ten best rowers out of the big galley and put them in a boat together. They will have all the extra motivation that comes from being in a small group. But more importantly, by selecting a group that small often gets the best rowers. Each one will be in the top 1%. It’s a much better deal for them to average their work together with a small group of their peers than to average it with everyone.  (It’s worth pausing here to note that end goals are not the only motivators— a trifecta of autonomy, mastery, and purpose is. Even in Graham’s boat analogy, this is likely the underlying force propelling the rowers.)

Graham argues that this is the real point of startups. Ideally, you are putting together a group of people who want to work a lot harder and get paid a lot more than they would in a big company. And because startups tend to get founded by self-selecting groups of ambitious people who already know one another (at least by reputation), the level of measurement is more precise than you get from size alone. A startup is not merely ten people, but ten people like you.

He concludes with a piece of advice, both practical and philosophical, on how to choose the direction in which the energetic rowers steer the boat. In a sentiment that parallels Steven Pressfield’s assertion:  “the more scared we are of a work or calling, the more sure we can be that we have to do it.”

Discover your passion and purpose in the THNK Executive Leadership Program.