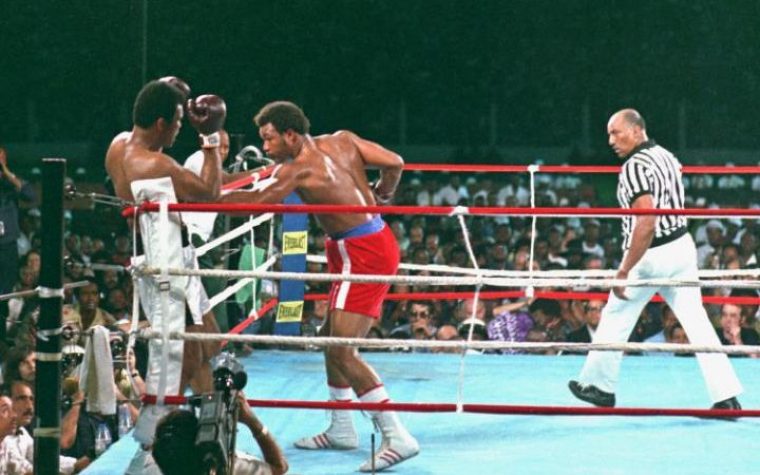 The Bible tells the story of Joseph who forecasted periods of draught for the kingdom of Egypt and advised the pharaoh to build large granaries to store sufficient feedstock for the people.  In the middle ages, kings anticipated armed conflict and protected themselves by constructing castles with thick walls and moats, strong enough to survive to the present day. Change and misfortune can be predicted and one can take protective measures to minimize their impact by learning resilience.

Protective measures are useless against unexpected changes or misfortunes. Granaries did not protect the pharaoh against plagues; castles did not protect kings against cannons. Modern adulthood is rife with unexpected situations: parents realize they cannot shield their children from whatever might happen.  Employees do not know whether their jobs will continue to exist.  Enterprises face unexpected competitor moves and disruptive technology.  Cities face unexpected inflows of people, political upheaval and economic crises. We live in uncertain times where a lot of unexpected things can–and do–happen.

Unexpected change or misfortune can be overcome through resilience: the ability to recover quickly from trouble and to bounce back.

In the 1974 boxing match “Rumble in the Jungle”, heavyweight champion Mohammed Ali fought against George Foreman, a master in raw physical power. From the second round, Ali began to lean on the ropes and cover up, letting Foreman punch him on the arms and body while protecting his head. Foreman was expending his energy throwing punches, which was a key part of Ali's "rope-a-dope" tactic. When the two fighters were locked in clinches, Ali taunted Foreman, telling him to throw more punches, and an enraged Foreman responded by giving him his all.

After several rounds, Foreman began to tire. As the fight drew into the eighth round, Foreman's punching and defense became ineffective as the strain of throwing so many wild shots took its toll. Ali landed several right hooks over Foreman's jab, followed by a five-punch combination, culminating in a left hook that brought Foreman's head up into position and a hard right straight to the face that brought Foreman to his knees. He eventually rose at count of nine, but referee Zack Clayton stopped the bout with two seconds remaining in the round.

Footage of the Zaire fight shows Foreman striking Ali with hundreds of thunderous blows, many blocked, but many others getting through. Foreman mostly struck to the sides and kidney region, but also landed some vicious shots to the head, clearly with little effect.

Think of the human body as it heals from the impact of an illness, or a physical injury.  Think of citizens recovering from natural disasters. Think of a country recovering from a war or a recession. Think of the unbreakable diamond, which has formed under the constant pressure of rocks. In describing resilience, we draw from rich analogies.

To find this ability we looked closely at ways to put these into practice as an eternal student, an entrepreneur and, most importantly, a leader:

Ultimately, resilience is about preparing the body to receive blows from every angle and knowing how to respond once they start coming. It’s about training yourself to fall over and over again until you can bounce back up once the drought arrives, the market starts to collapse, or you are about to receive the greatest punch of all time to the face.