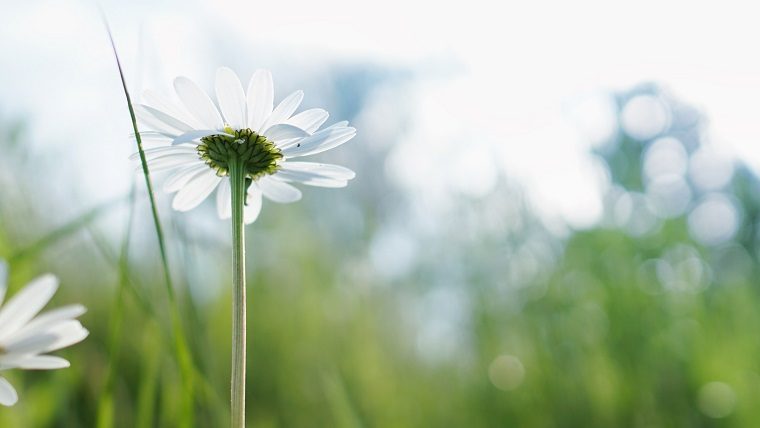 The word serendipity comes from a Persian tale called The Three Princes of Serendip, written by musician and poet Amir Khusrow in 1302. It tells the story of King Jafer, the philosopher king of Serendip, who saw to it that his three grown sons receive the best education in the kingdom. He believed that book learning had to be complemented with real world experience, and they were ordered to leave on horseback toward discovery. The princes seized the opportunity and had a joyous time turning observations and experiences into inferences, simply for the fun of it.

Many years later, in 1740s England, Horace Walpole, a young historian wrote to a friend about this “silly fairy tale” he had read, and in this letter coined the word serendipity, to explain the skill of combining discovery and sagacity.  The origin of the word matters to the extent of understanding it first as a skill.

On 3 September 1928, the biologist Alexander Fleming had just returned to his laboratory after spending August away on holiday with family. Before leaving, he had stacked all his cultures of staphylococci bacteria on a bench in a corner of his lab. On returning, Fleming noticed that one culture was contaminated with a fungus and that the colonies of staphylococci surrounding the fungus had been destroyed. The other staphylococci colonies farther away hadn’t changed. After famously remarking “That’s funny”, Fleming showed the contaminated culture to his former assistant Merlin Price, who encouraged him to grow the mold in a pure culture. What they found was that it produced a substance that killed several disease-causing bacteria. He set his assistants to work and isolated the Pencillium genus from the mold. After some months of calling it “mold juice”, he renamed the substance as penicillin on 7 March 1929, and introduced its value in a medical journal in passing reference.

Serendipity is believed to be a spark of magic that is caused by simple chance, a moment in time that cannot be foreseen, but this is just a part of it. It is a combination of chance occurrence with acquired knowledge; an accident that creates opportunity. Serendipity, thus, is a capability, and as such must be trained to reinforce its purpose and likelihood of its occurrence. This is the ability that leverages chance: Virtute Duce, Comite Fortuna, to be guided by virtue in the company of fortune.

King Jafer understood that knowledge could create wonderful things when mixed with experience. Creative leadership knows this intuitively – it is closely tied to mastering ambiguity while seeking broad inspiration. The thing we look to is the preparation work that must be done beforehand in a design for serendipity to occur. But what are the steps to take for mastering this capability?

Curiosity is not enough – a practitioner must first have the need. This is where we clarify the idea that serendipity is fortuitous simply because one was actively searching for it. An example is found in modern dating apps, which require this crucial step in their design for maximum likelihood of creating relationships: users need to first recognize their desire for, or preoccupation toward creating opportunities for meeting someone. Once a need is formed, the mind will wire toward finding an outcome and constantly work toward turning complex thoughts into clear ideas, and simple thoughts into complexities. And thus, any related observations begin to generate brand new ideas. Creation precedes innovation.

The Australian scholar Gilbert Murray said, “It is, if one thinks of it soberly, absurd to suppose that inspiration falls like rain equally on him who lives among the poetical thoughts and him who thinks only of his digestion and his bank balance.” Never lose sight of your passion and purpose – they will function as the match that will light the spark of serendipity.

Serendipity benefits from variation, change and volatility in the external world, as it provides unexpected events that trigger ideas in the eyes of well-skilled explorers. This strategy works by law of probability. Exposed to random encounters, look at waste, walk off the trail, overhear chance conversations, have chance encounters. Create a routine for serendipitous encounters. Creative leaders are wise to embed first-hand exposure methods for their mission and trajectory, often in the form of lifelong learning. Read two research papers a week on topics outside of your knowledge and professional base. Learn and absorb a new skill. Immerse yourself in the many forms of art. Attend a shrimp-eating, serendipity-themed workshop by Class 5 participant Peter Mandeno. Go out into nature, often. Ambiguity is nothing to fear.

The act of noticing

The act of noticing is the first real step forward, making this moment critical. Think of the thousands of different things in our days that pass unnoticed – for something to grab our interest is already a feat. It helps to zoom in on what happens when. You notice “from the corner of your eye” something funny.  You stop and pause.  You take notice, reserve judgment and note your thought: “what if this is something interesting?” Recording your findings and learnings in a journal trains the serendipitous mind. Research has shown the value of writing reflections and ideas out by hand for outstanding leadership. In a world of distractions and notifications, this method of discovery is endangered, so foster this vital element.

A thought is only the beginning of an idea, easily dismissed or discarded.  It can feel naïve, nonsensical, complicated or even too good to be true.  It is crucial to reserve judgment, and gently nurture the thought.   This is called the “slow bake” – unconsciously mulling over the idea over a time using visioning techniques. It helps to talk with others.  Much of serendipity functions as a leapfrog, and as learned on the playground, any leap is greater on the shoulders of others. Science grows on this principle, as does art, creativity and business design.  Inspiration comes from dialogues and sharing. Be generous and genial. Create team sessions of “laboratory fun” and plan teamwork that will lead to discoveries. Over food sometimes works best.

We all come across random encounters.  We all have flashes of creative insight and opportunity.  But Lady Fortune favors only those that seize the opportunity and act.  In acting, you risk looking foolish. The idea proves wrong, and you’ll be perceived an amateur and of acting “funny”.  Your direction might make a hard pivot. But as the saying goes: “in the end, we regret more the chances we never took than the mistakes we made”.

“Serendipity begins to happen in the hands of a genius, a genius here defined as someone knowing the use of tools.”

Scientists in the valleys of South Tyrol have been studying the Ortles glacier and have found an acceleration of surface movements of up to 3 meters in 18 months. These numbers are troubling especially considering that the deeper part of the mountain is moving slower, at 25 cm per year.  Results from the advanced GPS machines were inconclusive.  Luckily the scientists discovered a pine needle, frozen inside one of the four ice cores.  Extracted by the team, it showed the movement of the ice providing exact measurements tracing back to 7000 years ago.  A lucky find indeed, but it’s not guaranteed that everyone there would have understood the pine needle at first. Only the prepared mind would say, “That’s funny.”

Learn how to embrace the balance between strategy and serendipity and join the THNK Executive Leadership Program.